Tik Tok orders Fremantle’s ‘Got Talent’ in China with JiangsuTV 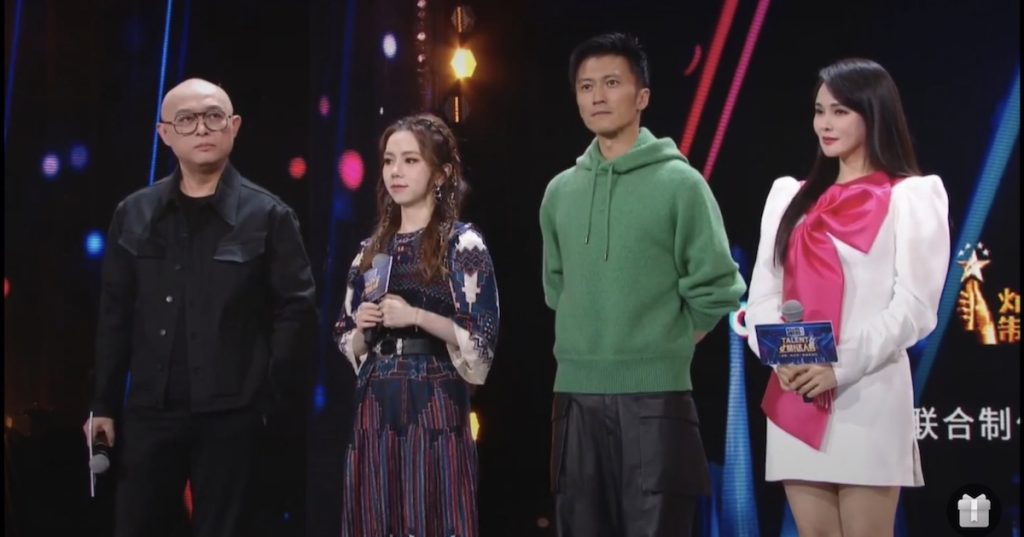 Social media giant Tik Tok is moving into formats in China, after striking a first-of-its kind deal for a local version of Fremantle’s reality competition show Got Talent.

China’s Got Talent is being produced by Star Canxing and will be simulcast on both Tik Tok in China and local broadcaster JiangsuTV.

The video app, which has an average of more than 600 million daily users, will be the exclusive online platform, while satellite network JiangsuTV is the exclusive TV broadcaster.

The format will be known locally as Dian Zan Da Ren Xiu (点赞达人秀) and comprises 11 episodes. It has previously aired in China on Dragon TV, with the latest agreement struck via format co-owner and distributor Fremantle, Got Talent creator Syco Entertainment and Chinese producer Star Canxing.

The deal marks Tik Tok China’s first ever adaptation of an international format and signals another push into long-form programming for the social media service, which has previously created branded competition shows in the US.

The app has also worked on formats such as The X Factor and Love Island in Europe, and last year TikTok’s UK & Europe chief Rich Waterworth told TBI the service offered potential as a destination for original formats.

Ganesh Rajaram, GM & EVP of sales for Asia at Fremantle, said: “We are very excited to have this landmark format continue to entertain audiences across China on both linear and digital channels. Partnering with Tik Tok, JiangsuTV and Star Canxing in this way will help us to maximise the series potential to reach a wider audience and find China’s next superstar.”

Chen Di, VP & chief director of Canxing Production, added: “It’s our pleasure to partner again with Fremantle, Syco, and the new broadcasters: Tik Tok China and Jiangsu satellite TV, which will help us to bring a freshness to the show.

“In this season, there are new sections and many surprises as we incorporate short Tik Tok videos to showcase the dreams and aspirations of our talented contestants. The charm of the show is that ordinary people have the opportunity to fulfil their dreams in China’s Got Talent.”

The Got Talent format was created by Simon Cowell and is co-owned by Syco Entertainment and Fremantle. The latter is global distributor of both finished tape and format.