ITV seeks ‘An Audience With Adele’ from Fulwell 73 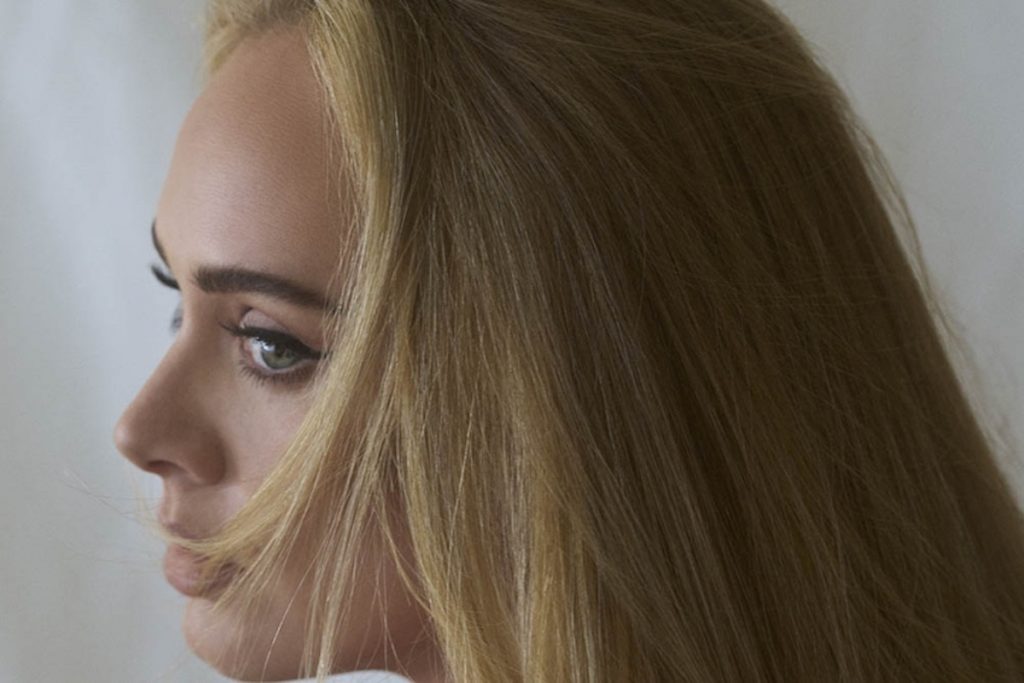 Produced by UK indie Fulwell 73 Productions and Onward Productions, the programme is based on the ITV Studios & Lifted Entertainment An Audience With format.

In a one-off concert, held at the London Palladium, Adele will perform her current number one single Easy On Me, as well as other songs from her forthcoming album, 30, which will be the first new music from the singer since 2015.

The event will also include performances of many of her classic hits in front of a specially invited audience of friends, family, fans, her own personal heroes and heroines, fellow musicians, artists, actors, a sportswomen and sportsmen.

Adele will executive produce the programme, alongside Ben Winston, Jonathan Dickins, and Sally Wood, with Lee McNicholas serving as consultant for Lifted Entertainment.

“As one of the world’s most in-demand stars, we are beyond thrilled to bring this one-off night to ITV.  Adele is a remarkable artist and this will be a very special event,” commented Rawcliffe.

This new commission for Fulwell 73, which is behind the Disney+ docuseries Beyond The Stars, follows the company’s recent expansion into the north of England and the opening of its new Sunderland office.

Fulwell is also the outfit behind Amazon series Mammals, the upcoming adaptation of Andrew McDonald’s book series Real Pigeons Fight Crime and a feature length documentary about the rapid rise and fall of the European Super League for Sky Documentaries.