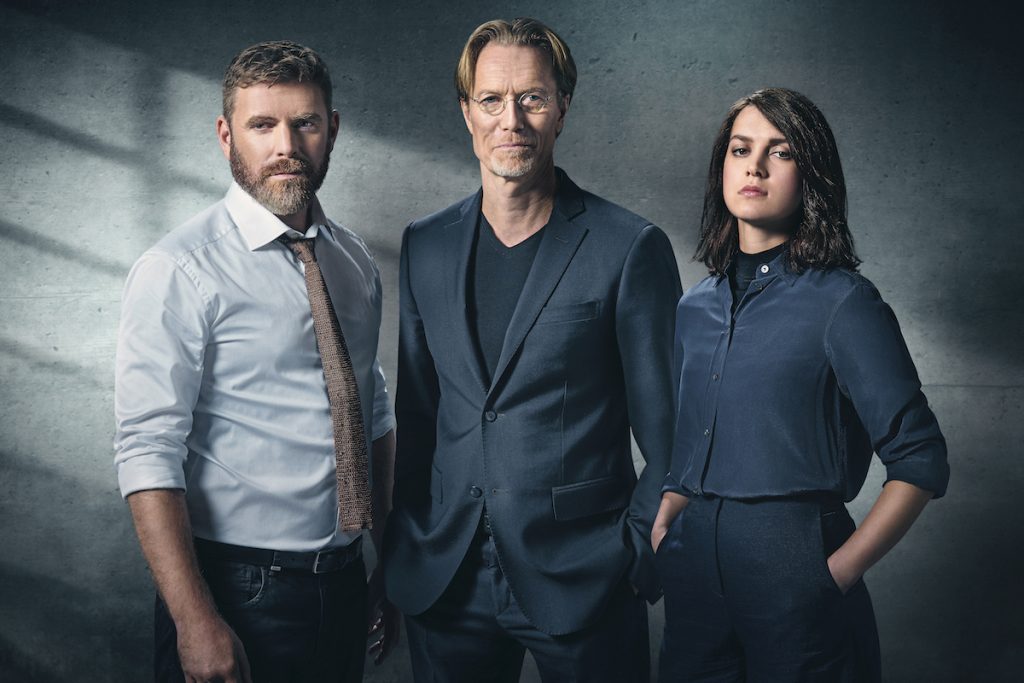 The six-part crime drama is the second Roslund and Hellström novel to become a Viaplay Original after Box 21, with Mimosa Willamo and Leonard Terfelt reprising their lead roles from that series.

Dennis Magnusson will also return to write the Swedish-language series, which is being produced by Rachel Bodros Wolgers and Karl Fredrik Ulfung for Miso Film. Jon Petterson will executive produce for Viaplay owner NENT Group, while Johan Brisinger is attached to direct.

International distribution is being handled by Fremantle International, with the series set to debut exclusively on Viaplay next year.

Cell 8 sees the return of detectives Mariana Hermansson (Willamo) and Ewert Grens (Terfelt), who investigate when a man, who was presumed dead, is arrested on a ferry between Sweden and Finland.

The case soon reveals a personal connection not only to Hermansson herself, but to a Death Row prisoner in the US and a grieving parent consumed by the quest for revenge.

Filippa Wallestam, NENT Group chief content officer, commented: “Roslund & Hellström’s storytelling is renowned around the world for good reason. They have an unerring knack of transforming social questions into unforgettable human faces, from the horrors of trafficking in Box 21 and now the moral complexities of the death penalty in Cell 8. Our latest adaptation is an ideal fit for Viaplay as we accelerate our international expansion.”