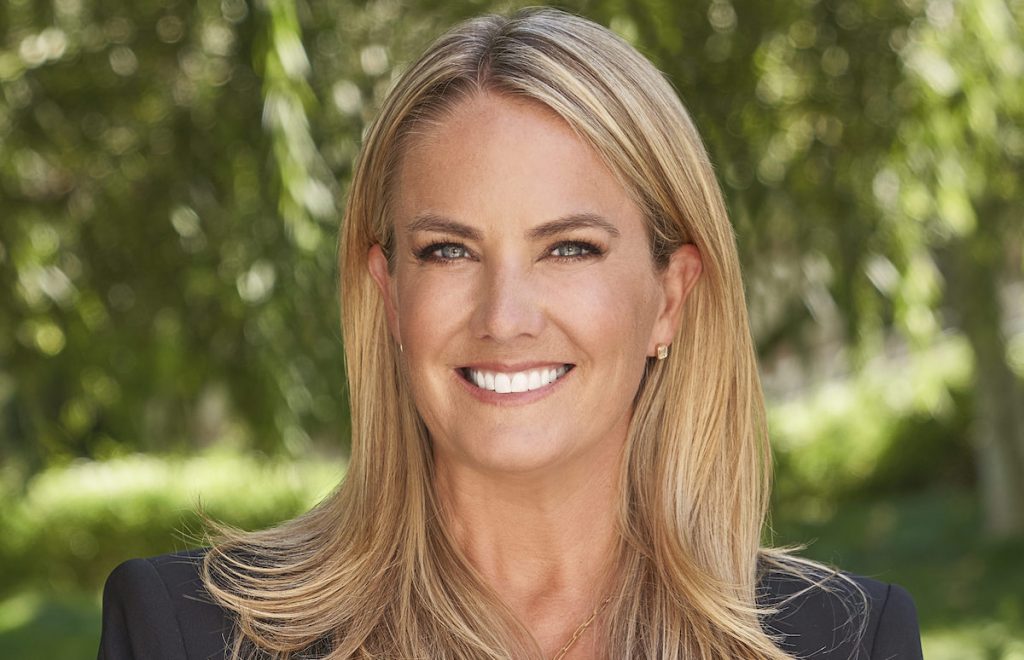 Campbell, whose move to NBCU had been mooted earlier this week, becomes president at Peacock, reporting into Matt Strauss, chairman of DTC & international at the US studio.

She starts in November and will be based in LA, with a remit across the streaming business and NBCU’s TV, film, news and sports output on Peacock’s live and original programming.

Confirmation of Campbell’s new role comes days after her exit from Hulu was revealed. She joined the Disney-owned streamer in 2017 initially as chief marketing officer and before that spent more than a decade at Google, where she worked on its advertising and cloud businesses.

Strauss said: “On the heels of Peacock’s success in its first year, we are thrilled to bring Kelly’s leadership and expertise to the team as we continue to accelerate Peacock’s vision and strategy.”

Campbell’s arrival at NBCU follows the exit of president after Gidon Katz departed his role as NBCU’s DTC president.

Disney is in the process of taking full control of Hulu, following a deal with NBCU parent Comcast. It means the Mouse House, which already has full operational control, will assume full ownership in 2024.