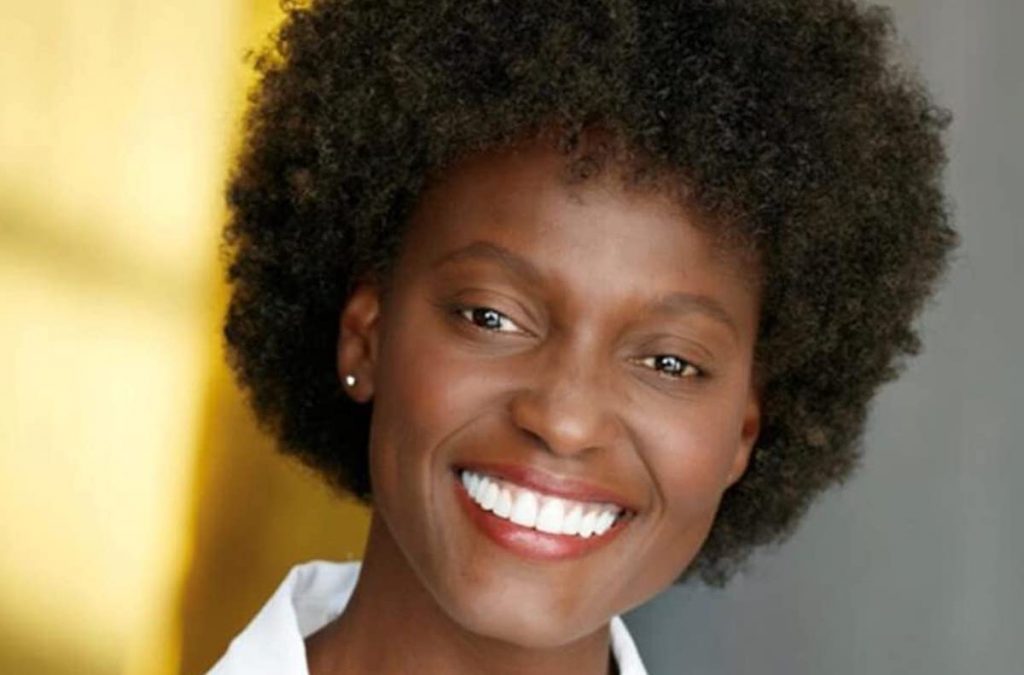 Watkins becomes head of drama series and reports into Amazon Studios’ head of series, Laura Lancaster. Her remit includes oversight of shows such as Jack Ryan, The Wilds and Hunters.

The appointment comes after a near two decade-long stint at Warner Bros. TV for Watkins, where she was most recently EVP of current, cable & streaming. She had worked on shows such as Apple TV+ hit Ted Lasso and The Flight Attendant for HBO Max. 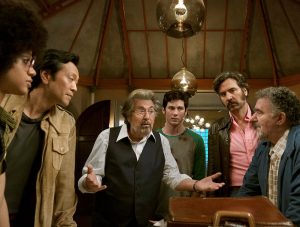 Lancaster said: “Odetta is a powerhouse at what she does – with a proven track record of recognising and shepherding global hits, we are incredibly proud to have her join Amazon Studios. Her leadership and creative sensibilities are invaluable as we look to continue to break boundaries and tell nuanced and entertaining stories.”

Watkins’ hiring comes six months since former NBC exec Lancaster was hired by Amazon as part of a restructuring of its programming operations.

Head of drama Marc Resteghini was upped to become head of development, with leadership re-focused on series, development and IP/talent management. Each department reports into Amazon Studios’ co-heads of TV, Vernon Sanders and Albert Cheng.

She reports into WBTV Group chairman Channing Dungey, who joined from Netflix last year to replace the outgoing Peter Roth. Dungey and Dummer previously worked together at ABC.