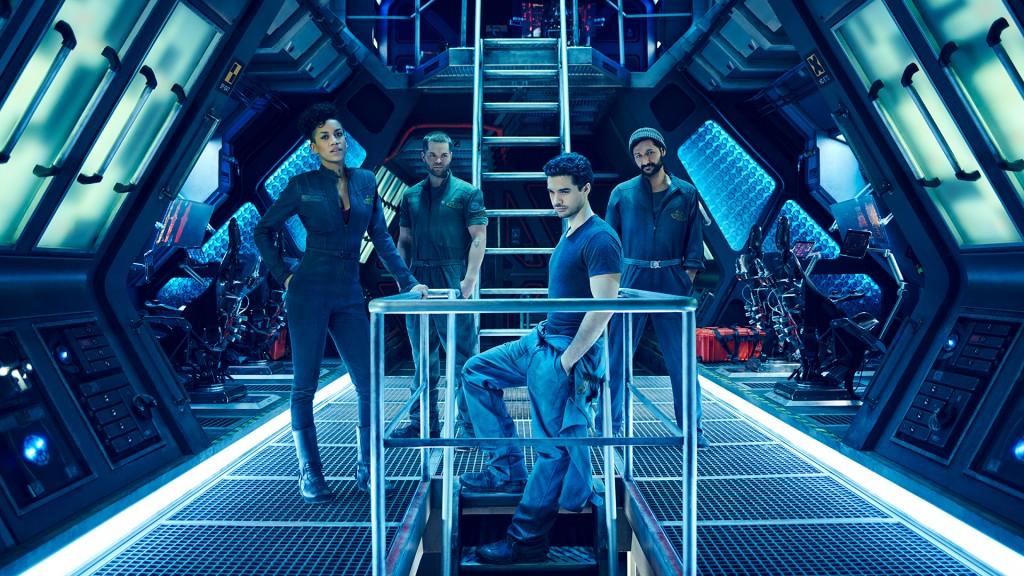 Amazon Studios has hired former NBC head of drama Laura Lancaster as head of series and promoted its own head of drama Marc Resteghini to head of development as part of a restructure of its programming operations.

The streamer is reorganising its leadership team to focus on the three areas of series, development and IP and talent management with each department led by an exec reporting directly to Amazon Studios’ co-heads of TV, Vernon Sanders and Albert Cheng.

Lancaster and Resteghini will fill two of those roles, while a search for a head of IP and talent management, who will oversee big franchises and overall deals, is current underway.

Lancaster will officially join on 1 March and oversee the studio’s returning series. She most recently served as president at Alcon Entertainment where she worked on Prime Video sci-fi series The Expanse and the upcoming anthology show Solos, and was previously EVP of drama at NBC Entertainment and SVP of drama development at Fox.

Resteghini’s promotion will see him take responsibility for development both in the US and globally, while his current role will be taken by senior development and programming exec Kara Smith, who will report to him.