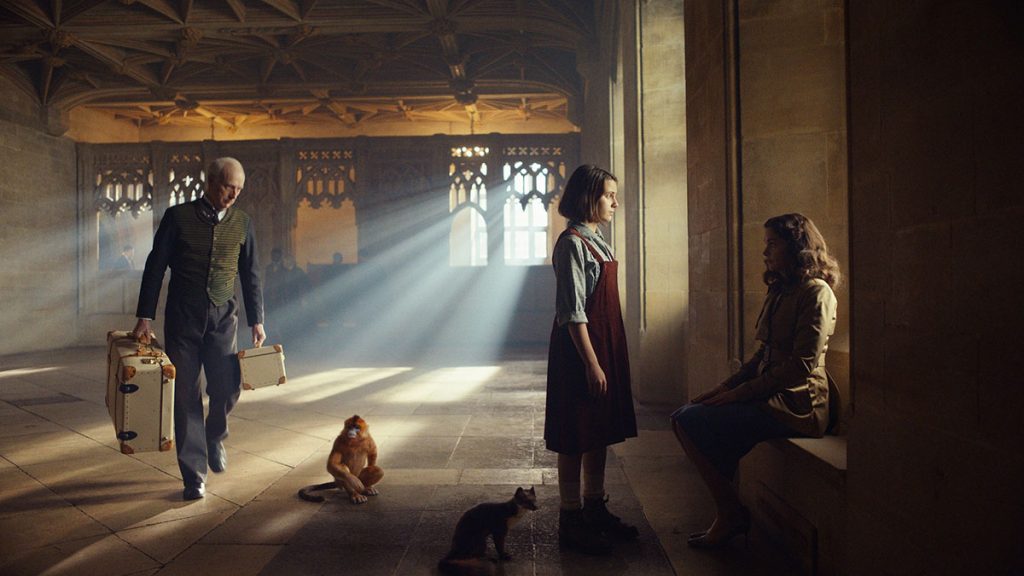 The UK- and US-based producer, which has offices in Cardiff and LA, is being eyed in a deal worth £60m ($81.6m) that would also see Sony buy out the minority stakes that Sky, HBO and Access Entertainment hold in the company.

The news, which was first reported by UK trade title Broadcast, follows the news last month that Bad Wolf was in ‘advanced conversations’ with two potential buyers.

Bad Wolf was founded by Julie Gardner and Jane Tranter in 2015, following their departure from BBC Studios (fka BBC Worldwide), with both having worked with Russell T Davies on the 2005 revival of BBC sci-fi series Doctor Who.

The company, which is also behind Industry, The Night Of and A Discovery Of Witches, was recently announced to be partnering with BBC Studios on the 2023 season of Doctor Who, with Davies set to return as showrunner.

The LA-based Bad Wolf America was launched in 2019 and is overseen by Gardner, with the company’s first series order an adaptation of the Laura Lippman novel Lady In The Lake for Apple TV Plus.