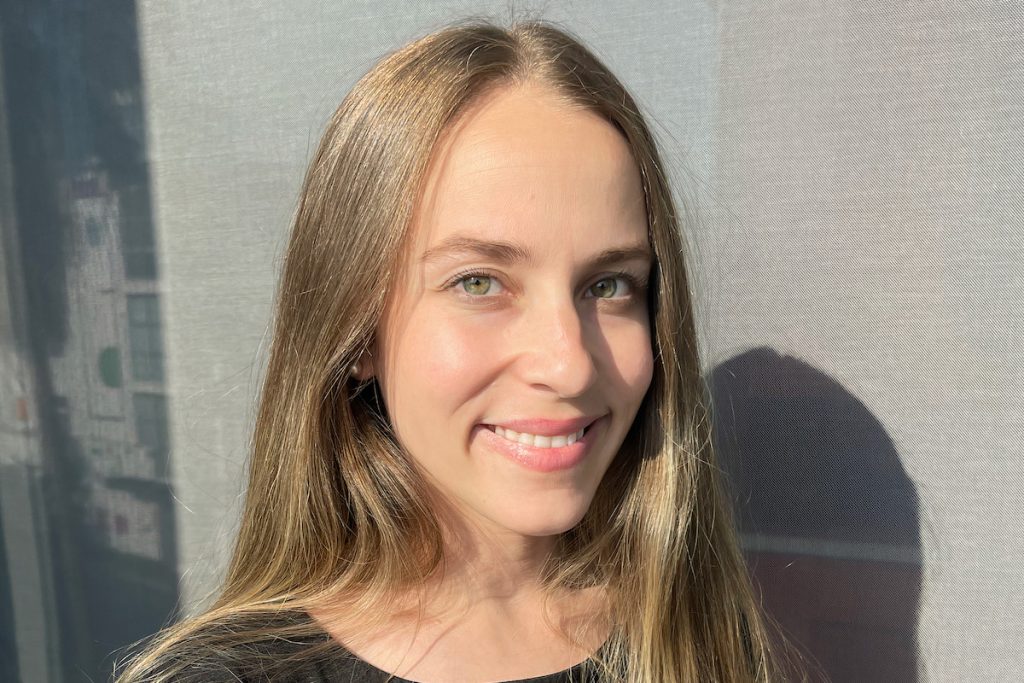 The Real Housewives Of New Jersey prodco Sirens Media has bolstered its development ranks by hiring alums from Comedy Central and Endemol. 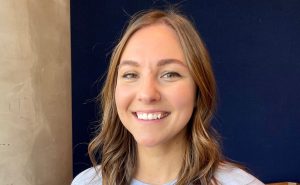 Purner most recently developed, sold and produced HBO Max’s Happily Ever Avatar and before that was head of digital, social media & unscripted at Leverage, where she worked on shows including HBO’s Ballers.

She has also had stints at MTV, WME, Herzog & Company and Endemol, where she helped launch Endemol Digital Studios.

Kaunitz spent several years on the talent and development team at Comedy Central, working across the network’s programming lineup including Drunk History, Corporate and Not Safe With Nikki Glaser. Before that he had a spell at The Gersh Agency, overseeing personal appearances and live events.

Mioshi Hill, president at ITV Studios Amrerica-owned Sirens, said the duo would “each bring their own unique and wonderful flavour of creative energy and perspective” to the existing team.

“As we prep a wave of new series with dynamic talent from various backgrounds and fields, it’s a tremendous advantage to have such well-rounded and innovative minds among our ranks.”