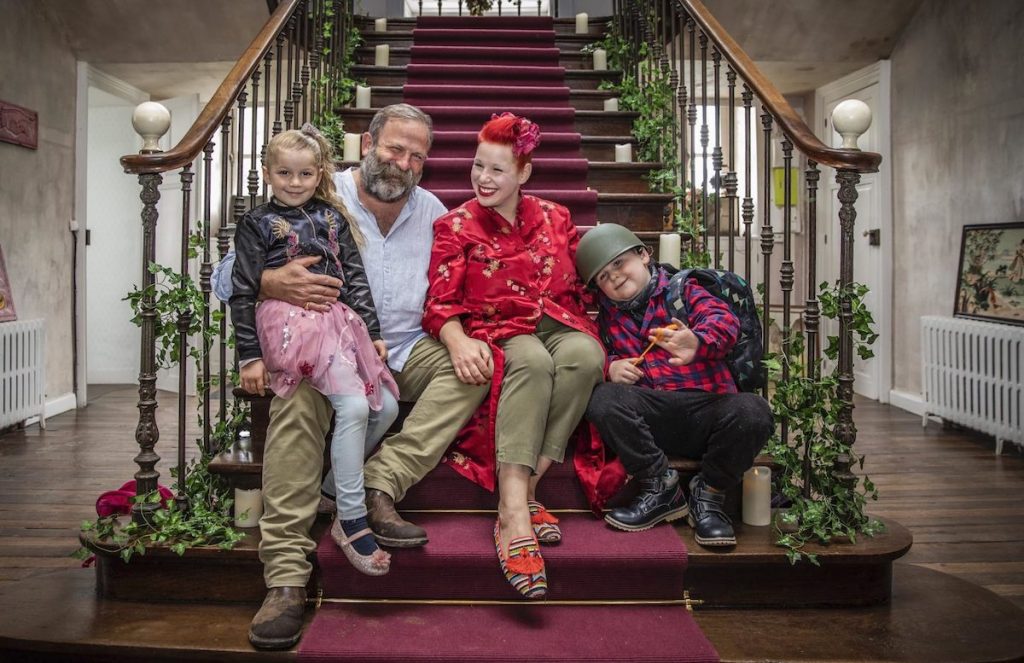 Escape To The Chateau

Peacock buys Escape To The Chateau

NBCUniversal streamer Peacock has landed exclusive US rights to long-running fact-ent series Escape To The Chateau.

The deal, struck via distributor All3Media International, hands Peacock exclusive rights to the show’s seventh season and all previous episodes, as well as to spin-off Escape To The Chateau: Make Do & Mend.

The series, which follows Dick and Angel Strawbridge as they transform a French chateau, is produced by Two Rivers Media and Chateau Television for the UK’s Channel 4.

Baltic media firm TV3 Group has acquired linear and on demand rights for crime thriller Rats for its Go3 service.

The show, sold by distributor GoQuest Media, has also been picked up by Slovenia’s Pro Plus, which has taken SVOD rights for its digital platform Voyo. Rats is produced by Heaven’s Gate and explores the Czech drug trade.

Pro Plus has also acquired the TV and SVOD rights to Civil Servant, a Serbian spy thriller produced by Telekom Srbija and Film Danas.

The show will be dubbed in French and is set to be broadcast over the holidays on December 25 and 26 on Canal+.

Rudy’s Crazy Christmas Show follows child superstar Rudy (Kylian de Pagter) and Sara (Noëlle Simson), an 11-year-old girl who suffers from a serious illness and whose only hope for recovery is an extremely expensive medical treatment in France.

When Rudy wakes up in Sara’s garage due to a misunderstanding, her parents decide to keep Rudy hostage and ask his parents for a hefty ransom in hopes of finally paying for their daughter’s treatment.

The 20 x 10-minute show is sold by Dutch Features Global Entertainment and was originally broadcast on Dutch public TV in December 2020 by broadcaster VPRO. The series is produced by Iris Otten, Sander van Meurs and Pieter Kuipers for Pupkin Film in co-production with VPRO Youth.