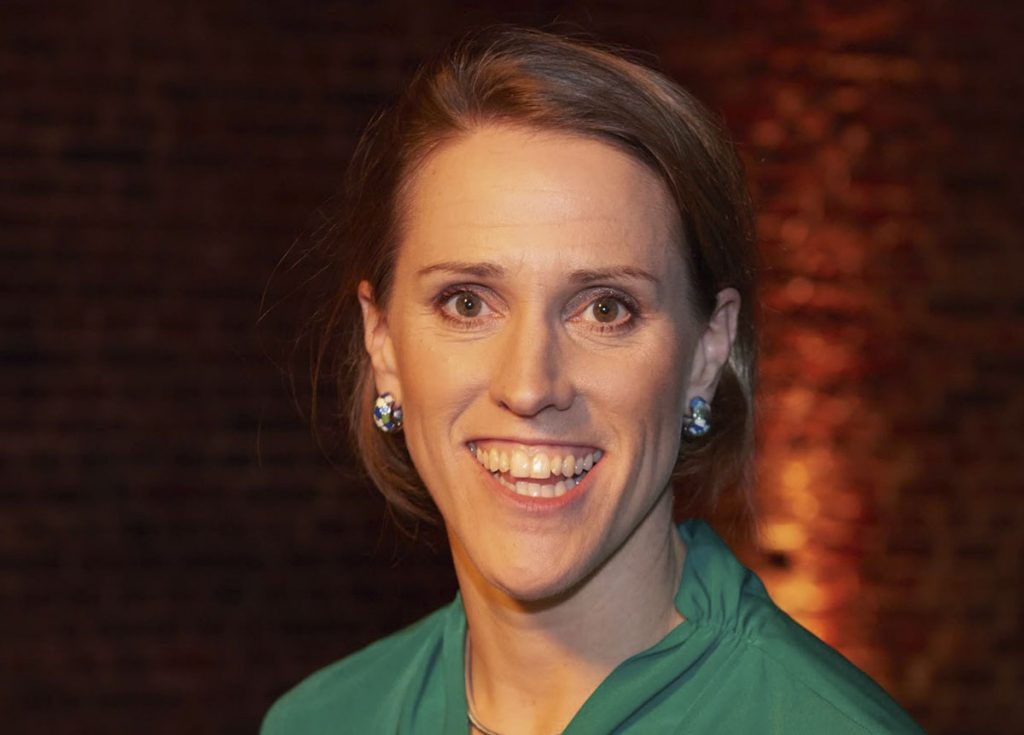 Tencent joins FOX Nation in US and ARD Group in Germany on the project, which was originally commissioned by ITV in the UK and is being produced by Plimsoll Productions, in association with ITV Studios.

Ruth Berry, MD of global distribution at ITV Studios, commented: “It is already capturing the imagination of the global market and we are delighted that Tencent Video have joined us in this unique look at the natural world.”

Lex Zhu, director of documentary studio at Tencent Video, meanwhile added that he hoped the co-production partnership with ITV Studios and Plimsoll will be “a long and fruitful adventure.”