Netflix to adapt ‘Devil In Ohio’ as limited series 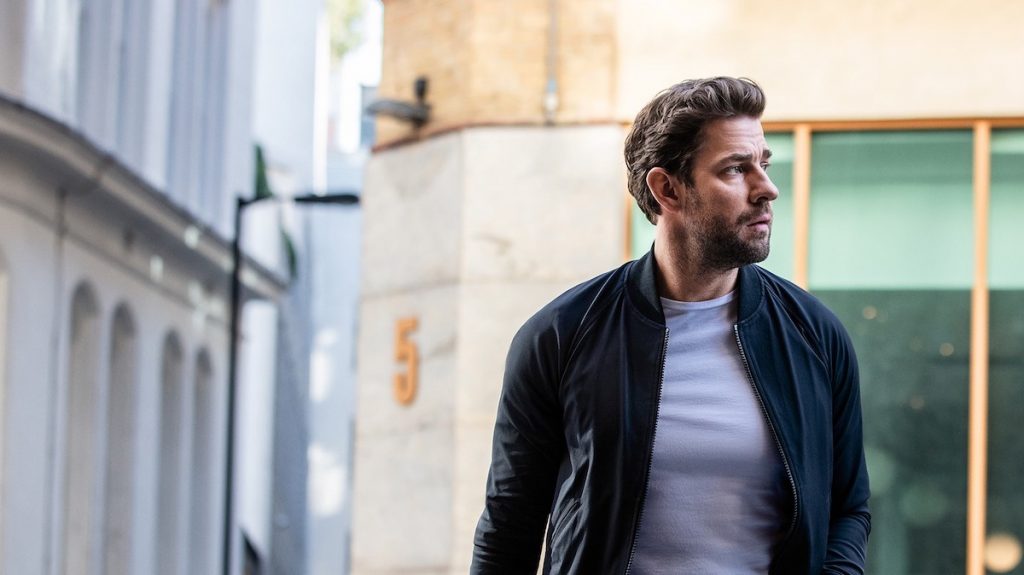 Netflix has commissioned Devil In Ohio, a new limited drama series based on the novel of the same name by Daria Polatin.

Polatin (Jack Ryan, Hunters) will serve as showrunner and executive producer on the 8 x 45-minute adaptation, alongside Rachel Miller (Under The Electric Sky) for Haven Entertainment and Andrew Wilder, with Ian Hay attached to produce.

It will debut on the streamer next year.

Bones star Emily Deschanel will head the cast of the thriller, which is based on a true story and is currently in production in Vancouver, Canada. It follows hospital psychiatrist Dr Suzanne Mathis, who gives shelter to a mysterious cult escapee and soon finds her world is turned upside down as the strange girl’s arrival threatens to tear her own family apart.