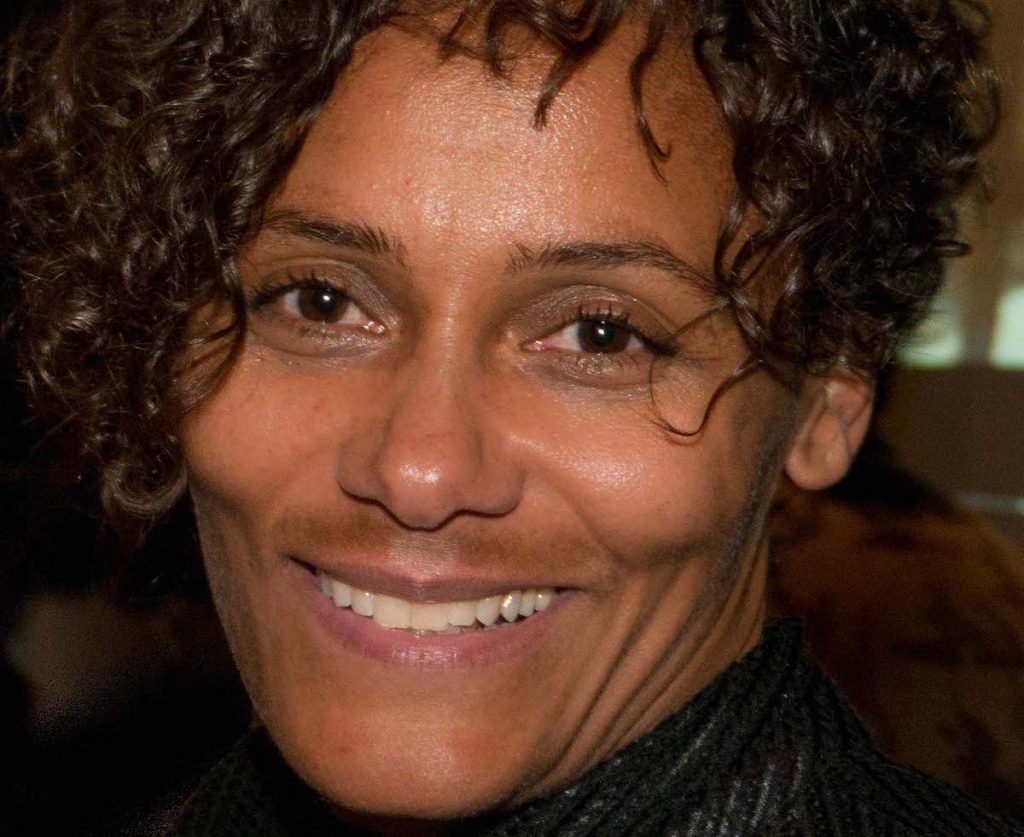 Howe, who was previously MD of international TV at Vice, will work closely with Naked MD Fatima Salaria to shape and deliver the company’s strategic plans, including leading on commercial business development,

Overseeing day-to-day operations, Howe will work across current and forthcoming shows including The Apprentice for BBC One, Snowflake Mountain for Netflix, Planet Sex for BBC Three and Hulu and Grand Designs for Channel 4.

The newly created role will also see Howe develop the label’s culture and continue to build on her work nurturing and mentoring the next generation of TV creatives – with a particular focus on diverse talent and production management.

During her tenure as MD at Vice TV, Howe was responsible for strategic direction, commercial operations and the daily management of its international TV business. Prior to that she was CCO, EMEA, Vice Media.

Before Vice, she served as controller of business, BBC Comedy and Entertainment and worked across both indie and in-house productions including Strictly Come Dancing, Top Gear and The Apprentice.

Previously she was controller of productions, BBC Vision and COO, BBC Children’s. She also worked as head of production and finance at BBC Current Affairs.

“There is an incredible creative energy at Naked with a range of shows like no other,” said Howe. “Where else can you find heritage brands like Grand Designs and The Apprentice sitting alongside pioneering series like The Rap Game and Tonight With Target?

“I know Fatima and the team really well and I’m looking forward to working with them to grow and evolve the business and create an inclusive and positive culture that sets our company apart. One thing is for sure – I won’t be bored!”