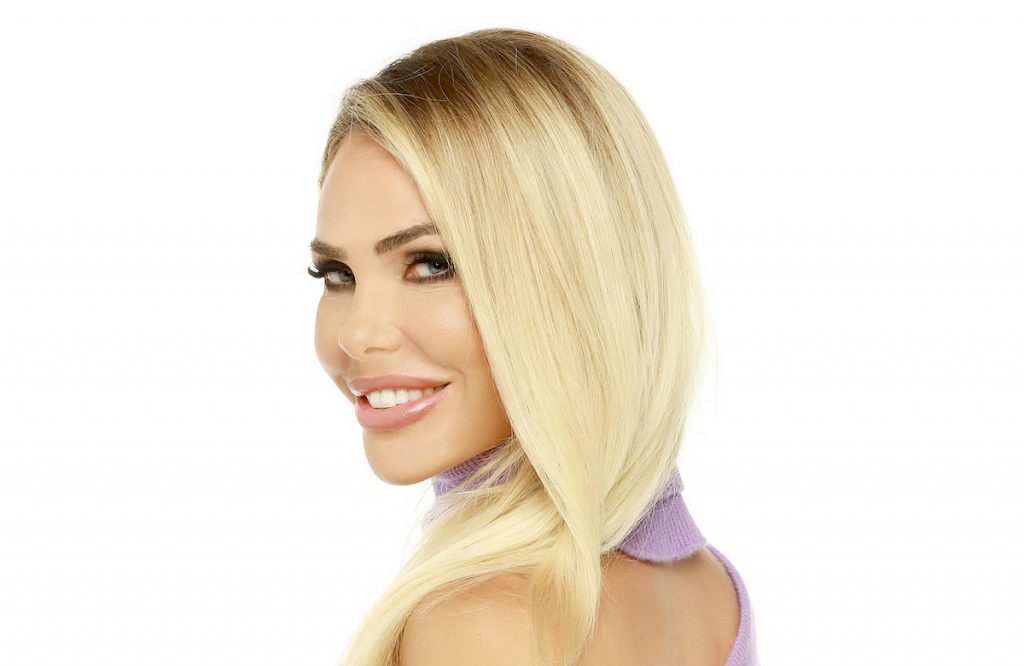 Italian FTA channel Canale 5 has ordered a local version of musical entertainment format Star In The Star from Banijay Italia.

The primetime commission marks the first international adaptation of the show, which was originally created by Banijay Germany’s Brainpool and first aired on RTL in 2020.

The series will be hosted in Italy by TV personality Ilary Blasi and sees celebrities prepare to sing and perform just like their idols with coaching, special effects, make-up and styling.

Once these stars have transformed into iconic, well-known musicians, it is up to a comedy panel to work out who the famous faces are. To help them out, cryptic clues are offered throughout the performance and at the end of every show, there is an reveal where the least convincing celebrity must peel off their new face and disclose their true identity.

“Having seen the show’s success in Germany, we are excited to be the first country to adapt this format for local audiences,” said Banijay Italia CEO Fabrizio Ievolella. “We have tailored the show for the Italian audience which we expect will further increase its international appeal.”

Banijay Italia is behind formats such as Survivor and Amazon Prime documentary, Ferro, while Brainpool is known for brands like Free European Song Contest and FameMaker.