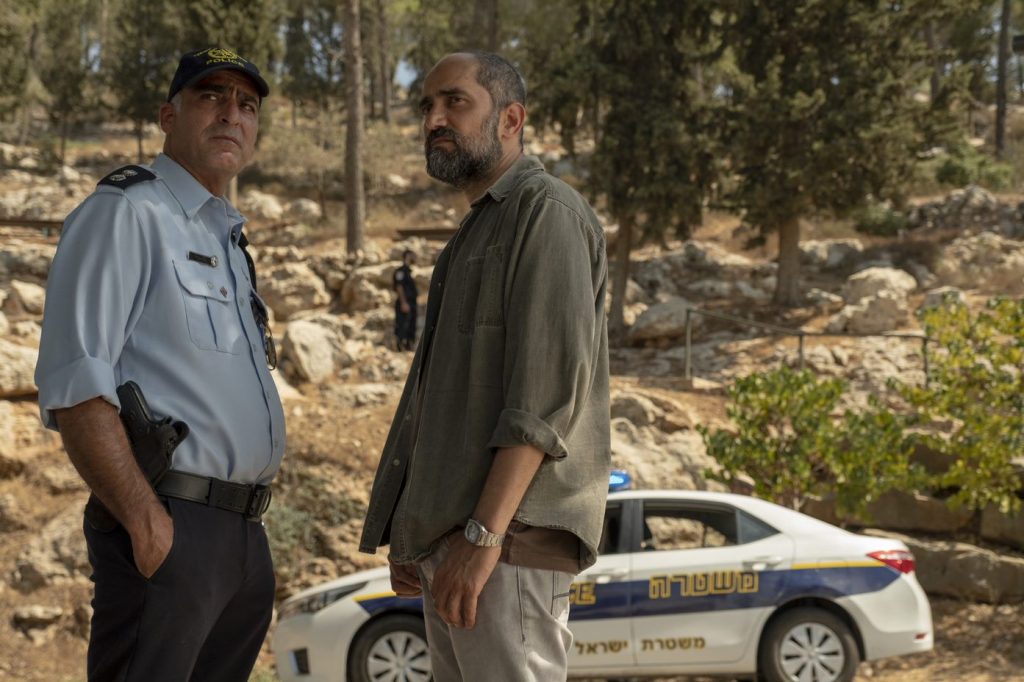 A+E Studios will co-produce the 8 x 45-minute series and handle global distribution for all territories outside of Israel.

The Malevolent Bride is a modern supernatural thriller that follows the hunt for a vengeful spirit terrorizing an unsuspecting Hasidic community in present-day Jerusalem. A pair of unlikely demon-hunters – Hasidic psychologist Malki Price and agnostic young physicist Be’er – join forces to uncover the secret behind the malevolent spirit’s origins.

The series is created, written and executive produced by Noah Stollman, Avigail Ben-Dor Niv and director Oded Davidoff, who will also serve as director. 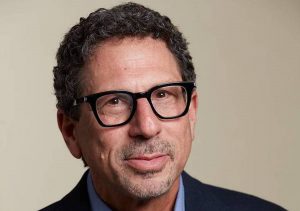 “We are thrilled to be partnering with Ananey to produce The Malevolent Bride, the first local language production for A+E Studios outside of North America,” said Barry Jossen, president & head of A+E Studios.

“As we continue our rapid growth, it is our goal to produce high quality series for designated primary markets that will also appeal to worldwide audiences.”