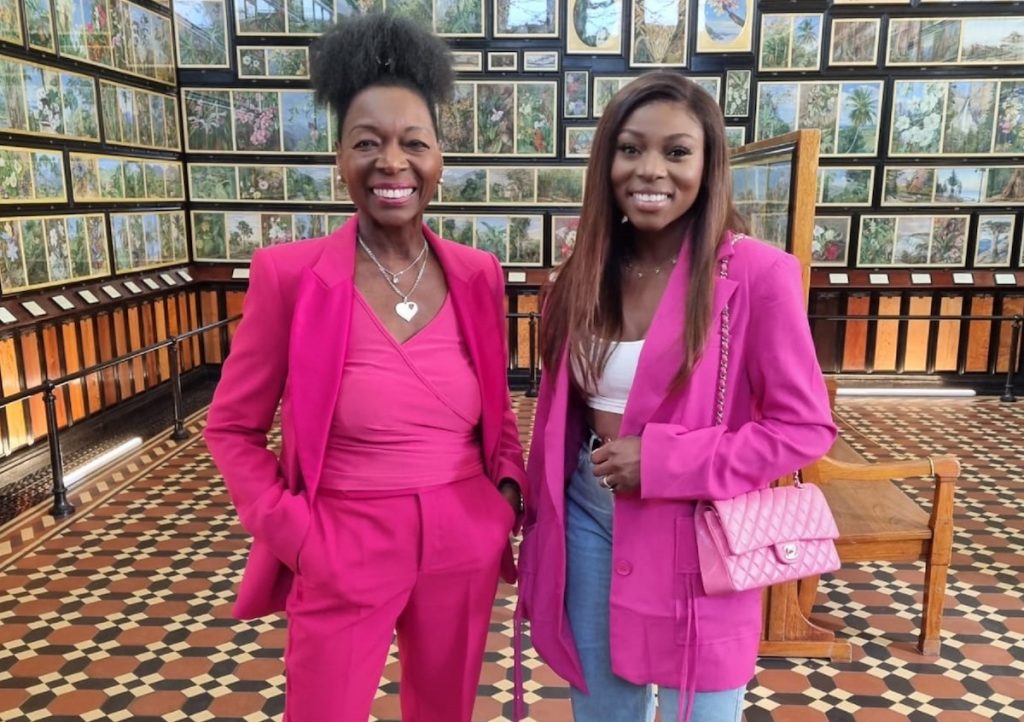 Nick Betts, executive producer at Hillary Clinton’s HiddenLight Productions, explains how the company’s first show made it to screen, with If I Could Tell You Just One Thing launching yesterday on YouTube.

It was my first day in a new job. I was hoping to get through it by not forgetting anyone’s name and to negotiate using the Enigma Code-level photocopier without breaking it.

Therefore I wasn’t quite expecting my boss Johnny Webb’s opening gambit. “There’s been some developments… we’re all still going to be working for Sam Branson… but also Hillary and Chelsea Clinton now too.” These were three names I was fairly confident I wouldn’t forget.

Johnny explained that we’d be soon forming a new global studio with bases in London and the US, and this was to be called HiddenLight Productions. He continued by asking me if I’d like to co-exec (alongside him) the new company’s inaugural production – a four-part YouTube Original series called If I Could Tell You Just One Thing, based on Richard Reed’s best-selling book.

I quickly grasped that I’d need to get more than just the photocopier onside.

There was already a YouTube special of IICTYJOT (it’s a catchy acronym) directed by Sally Freeman and hosted by Priyanka Chopra in 2018 for International Women’s Day; it was a huge success, getting nominated for a Webby award and watched by 14 million people.

As a key ambition for HiddenLight is to hold up untold and inspiring stories, we felt that it was a perfect show with which to start our journey as a company. 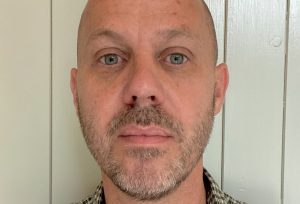 The premise of the series is for the host to meet inspiring, iconic women from all areas of life – politics, music, business, fashion and entertainment – and to garner the one life-affirming, sage piece of advice that they’d pass on to others.

The strategy was to now add scale to the idea and formulate a premium, kinetic series with a British-based host. Luke Hyams, the head of YouTube UK, approached us to say he felt iconic YouTube creator Patricia Bright would be perfect for the role of host.

Patricia was born to be a star. You can’t study for a PHD in charisma, you’ve either got it or you haven’t. Patricia has natural charisma in abundance so our principal job was to create a team and a working environment where Patricia’s innate and unforced charm could flourish. Working with a YouTube creator was a new experience for me, and one I relished.

Patricia has run her own YouTube channel for 10 years, carving out her own destiny in the digital landscape and she now has 2.9 million followers. Patricia was central to the casting of the guests on the series. As programme makers, we all seek autonomy and control – the key to good teamwork is knowing when you should take a swim in Lake Compromise.

I have been lucky enough to make documentaries with A-list talent and we treated working with Patricia in exactly the same way – trust can’t be bought, it has to be earned. I wanted the series to feel intimate, confessional and surprising and I wanted the production team to collaborate with Patricia in a way that would allow us into her interior world and family life.

Thanks to Patricia’s courage and honesty and the sensitive skill of our production team, she slowly began to open up on camera and reveal herself in a new light in the series. 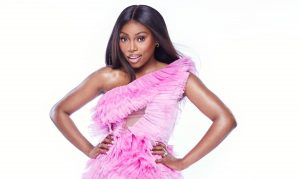 Diversity and a rich breadth of voices is at the very heart of the series, on and off screen.

My job was to harness the incredible talents of the team we assembled to be able to do their best work, right in the middle of ‘lockdown three’.

The production team led by series producer Emma Taylor were mainly women, brilliant and inspiring women from a range of backgrounds and film-making experience. Ostensibly the series is a celebration of extraordinary women from different walks of life, so we wanted the make-up of the team to be female-forward.

The alchemy of a team is imperative to a project’s success. The accent was recruiting people with documentary and popular factual film-making experience, but it was imperative that the tone of the series interweaved playfulness with poignancy, so the team had a cross-fertilised range of experience – from feature films to comedy to factual entertainment too.

Casting the series was an intricate process. The principal aim was to find iconic women, from different disciplines and fields, who Patricia loved and felt inspired by, allowing scope for the storytelling to surprise and delight in equal measure. Ultimately the series is for Patricia’s YouTube channel, so it was important that all the guests had not only Patricia’s approval but YouTube’s too.

The objective of each film was to have a clear and distinctive theme and undertone to the story-telling, without hitting the viewer over the head with it.

Across the series, we cover topics such as identity, motherhood, success and fearlessness. We collaborated very closely with Luke and the YouTube team to establish the grammar of the series and how to deftly weave the themes into Patricia’s encounters with her guests.

Despite the restrictions of being two metres apart at all times, we feel we crafted an engaging, premium, factual series for Patricia’s audience and beyond. Additionally the support and guidance we received from Luke Hyams and the entire YouTube team was immeasurable and we couldn’t have made it in the heat of the pandemic without their steadfast resolve.