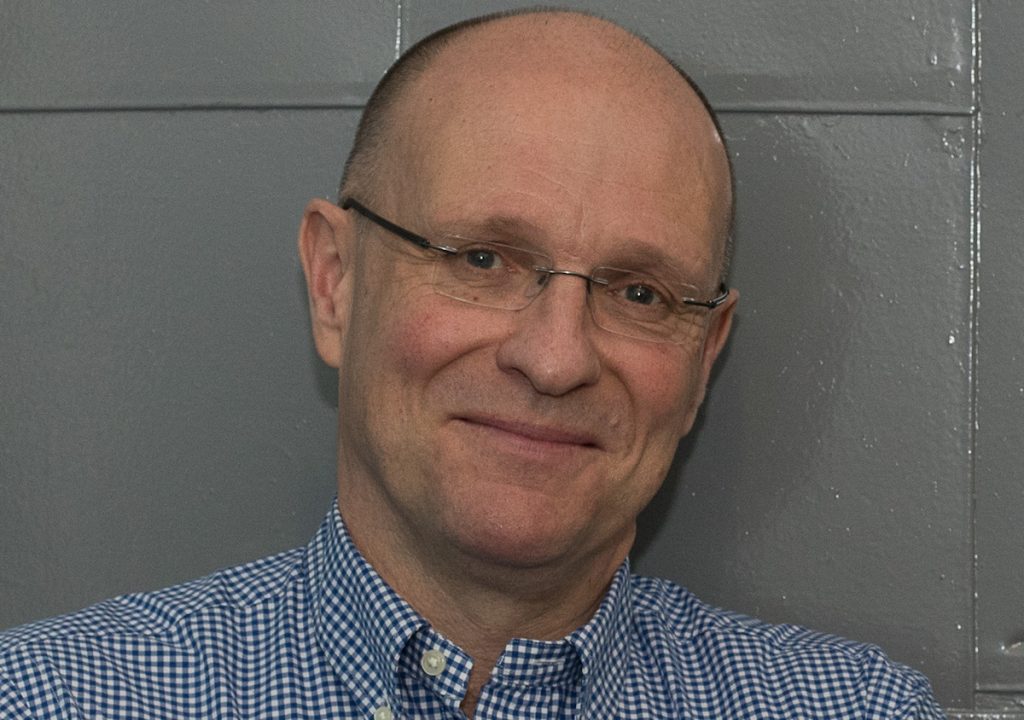 Scottish indie Two Rivers Media has struck a deal with former A+E Networks International exec Hayley Babcock and her new company, Hayley Babcock Media Consulting, as it ramps up its push into the US market.

LA-based Babcock, who previously served as head of formats for A+E Networks International, will leverage her connections and experience of the US, taking lead on Two Rivers’ US creative development, production and business strategy.

Through her consultancy business, Babcock will also help to drive new partnerships, production deals and other collaborations for Two Rivers, including those with global platforms, in collaboration with Two Rivers’ U.S. agents ICM. 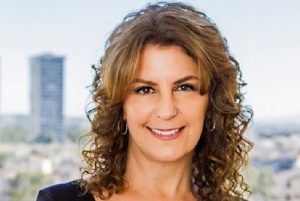 During her tenure as head of formats at A+E Networks International, Babcock was responsible for all creative and production aspects of the group’s international format business, including development of new content for global distribution; identifying formats from within the A+E group of channels to roll out internationally; and partnering with independent producers to co-develop new format concepts abroad and in the U.S. for A+E’s group of channels.

Launching in 2019, Glasgow-based Two Rivers Media is behind projects including upcoming supernatural love story Afterlove, as well as Escape To The Chateau: Make Do And Mend for Channel 4, drama special Susan Hill’s Ghost Story – The Small Hand for Channel 5 and history series Becoming Scotland for BBC Scotland.

Two Rivers MD Alan Clements commented: “International growth is an area of strategic importance to Two Rivers, not only in relation to our commercial success, but also in relation to the future development of, and investment in, our team in the UK.”

Clements added that the deal with Babcock came about as a direct result of Two Rivers’ strategic partnership with All3Media International last year, which sees the distributor supporting the Scottish indie’s global aspirations.

Babcock said: “Two Rivers’ ambition and energy, and the experience of the creative team Alan has assembled, is really impressive. The global market has an insatiable appetite for new stories and new voices and I’m delighted to work with Two Rivers to extend its reach in the US.”