UK pay-TV channel Sky One to relaunch as Sky Showcase 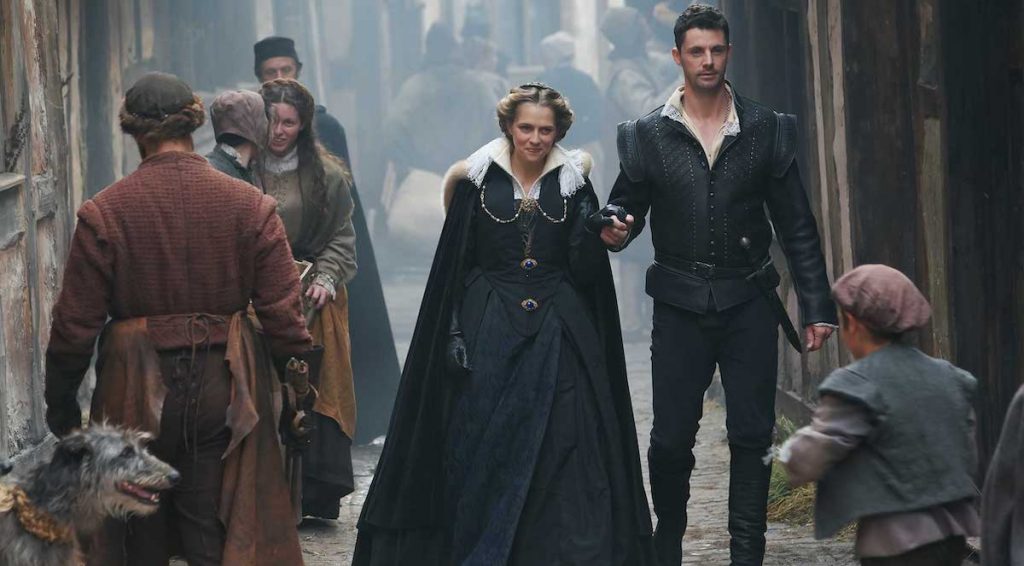 A Discovery Of Witches

European media giant Sky has announced a rebrand of its flagship Sky One channel along with the launch of a new channel.

The operator has announced that the Sky One channel will be replaced with a new flagship brand called Sky Showcase. Sky said that Sky Showcase will be “a linear only main event channel that will curate a selection of the top shows from across Sky’s portfolio of entertainment brands.”

Meanwhile, Sky will also launch a new linear channel called Sky Max. Sky Max will serve as the home of Sky’s ‘blockbuster entertainment’ with highlighted titles including originals A Discovery Of Witches and COBRA along with panel shows like A League Of Their Own and the return of the music comedy quiz show Never Mind The Buzzcocks.

The rebrands along with content shifts mean that Sky Original comedy series, which had previously been aired on Sky One will now be broadcast on Sky Comedy. These include shows such as Code 404 and Hitmen Reloaded.

The changes will take place from 1 September and the channels will be available to Sky customers at no extra charge while also launching on NOW, Virgin and BT.

Zai Bennett, MD of Content Sky UK & ROI, said: “In this golden age of television, the sheer volume of incredible programming can be overwhelming. Over the last 12 months we’ve been making it easier for people to find what they want to watch.

“From September those looking for the very best of Sky will find it at the top of their programme guide on Sky Showcase, while Sky Max will become the new home of blockbuster entertainment joining the host of genre-led channels launched in the past year – so whether you’re in the mood for true crime, a documentary or just a laugh there’s always a channel to suit. And if you’re not sure what to watch, Sky Showcase will curate some of the highlights from our line-up so you can find something new to watch.”