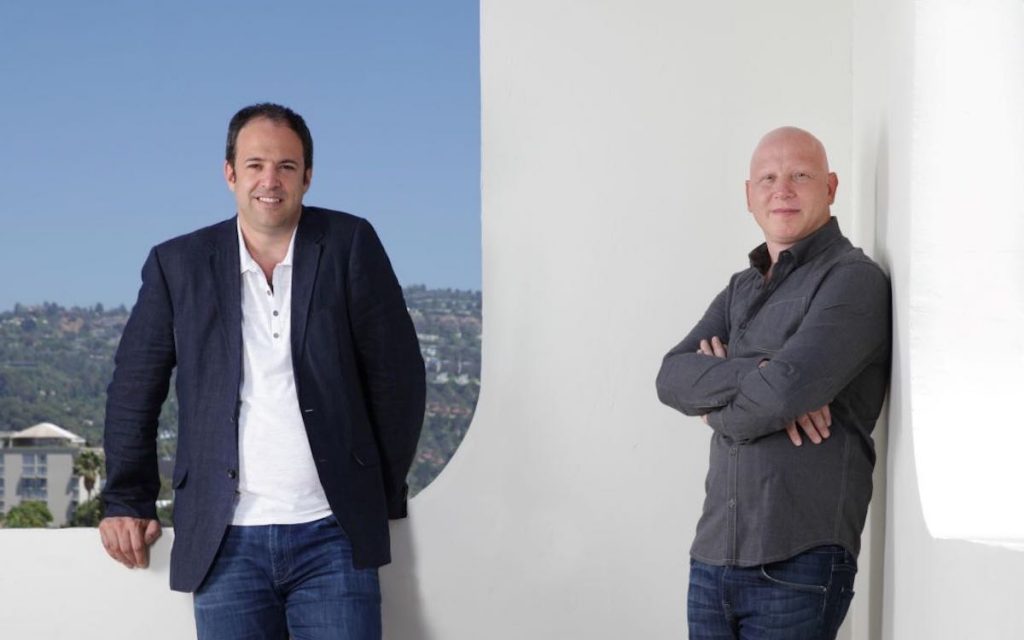 UK- and US-based factual producer Lightbox has partnered with Warner Music Entertainment to finance, develop and produce non-fiction film and TV projects together.

The deal will give the Simon Chinn (Searching For Sugar Man) and Jonathan Chinn (Whitney) prodco access to the catalogue of WME, which is the film and TV division of Warner Music Group.

Together, the companies will create new IP telling the stories of WMG’s current music icons, as well as songwriters and iconic legacy acts. A slate of projects are already in the works.

Lightbox has already worked on a raft of music-related shows, including Tina for HBO, theatrical release Whitney and Hip Hop Uncovered for FX.

WME was launched in 2017 and has been behind longform series and documentaries such as American Utopia, Crock Of Gold: A Few Rounds With Shane MacGowan, Genius: Aretha and Tom Petty Somewhere You Feel Free.

Simon Chinn and Jonathan Chinn said the deal would “open up the vaults to an archive of amazing musical talent and rich history of songwriters and performers.”

Kate Shepherd, MD of Warner Music Entertainment UK, added that the pact “will further enhance our productivity and enable us to create unrivalled content.”

Charlie Cohen, president of TV & film at WMG, said: “Warner Music Group is a global company and within Warner Music Entertainment we’re focusing on expanding our film and TV content into markets around the word with an emphasis on local artists and local language production. This partnership with Lightbox is an important part of this expansion.”