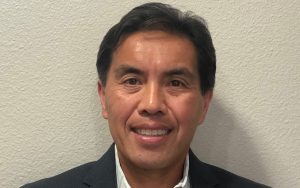 ElectricNOW’s FAST channel and its on demand app provides access to a raft of Electric Entertainment’s own produced content, including Leverage, The Librarians and The Outpost, as well as acquired programming such as Harvey Keitel-starring film Blood On The Crown.

Tapay had been at Warner Bros. for 15 years, most recently as executive director of business technology and workplace solutions where he worked on tech and distribution. He will report to Electric Entertainment CEO Dean Devlin in his new role.

Devlin said: “This is an exciting time for our OTT FAST channel, ElectricNOW, as its distribution platforms are rapidly expanding and consumer engagement is dramatically increasing.