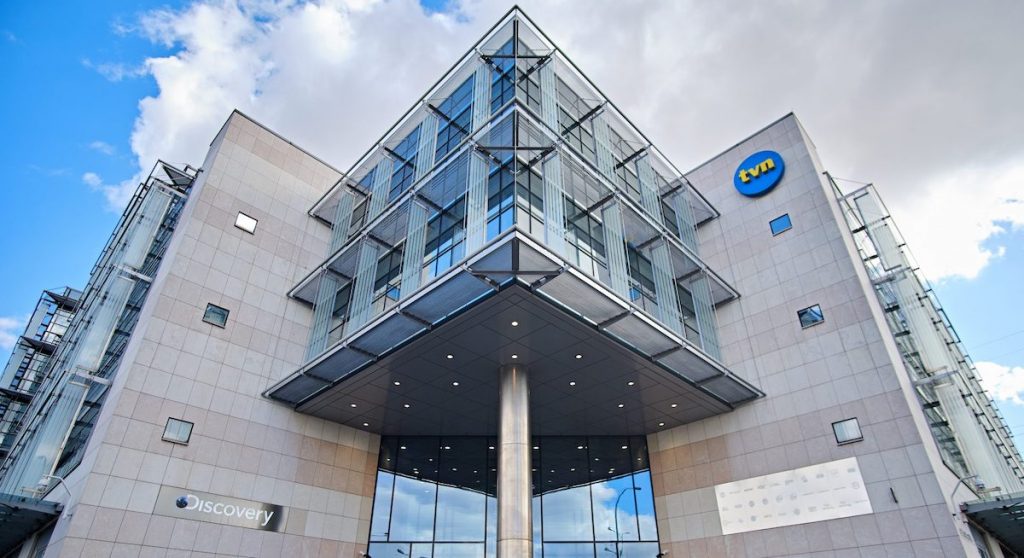 Poland has passed a controversial new media law which has the potential for major curbs on freedom of speech in the country.

The new law, which was approved by Polish MPs on Wednesday, has been heavily criticised as curbing media freedom. In particular, it prevents companies from outside the European Economic Area from holding a controlling stake in local media companies.

Critics have also argued that the law is an open attack on the independence of TVN24, the country’s most-watched news channel. The channel has been majority owned by Discovery since 2015 but its licence is due for renewal.

The network is often critical of the far-rights ruling Law and Justice (PiS) party, and it has been argued that the new law opens a path for a state-controlled company to take ownership of TVN. This move would not be unprecedented, with regional newspaper group Polska Press recently being taken over by state-owned energy company PKN Orlen.

“Attack” on freedom of speech

In a joint statement, Discovery and TVN said: “TVN/Discovery is extremely concerned about the result of the vote in the Sejm of the Republic of Poland on the amendment to the Broadcasting Act, but remains resolute in its defense of the rights of the Polish people and the TVN business. The act as adopted is an attack on core democratic principles of freedom of speech, the independence of the media and is directly discriminatory against TVN and Discovery.

“The outcome should also be deeply concerning to any enterprise investing in Poland. Through this vote, Poland directly undermines the values that have connected Poland with Europe, uproots the foundation of the Polish-American relationship. The Polish parliament has opted to restrict the right of Polish viewers to choose and access reliable and independent information. 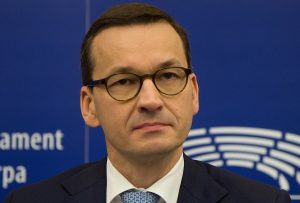 For his part, Polish prime minister Mateusz Morawiecki has said that the law does not target TVN in particular and told reporters: “We do not have any intentions regarding a specific TV channel, it is just about tightening the regulations, so that there is no situation in which companies from outside the European Union would buy media in Poland.”

While the law has passed, the country’s ruling coalition lost a number of key votes and the law was narrowly passed by 228 votes for and 216 against. A large number of MPs were heard chanting ‘fraudsters’ at the government.

Critics of the ruling will hope that the lost votes will lead to further instability in the controversial far-right government and a potential vote of no confidence ahead of the next elections scheduled for 2023. In the event that a new government is formed, rolling back this new law would be high up on the agenda.