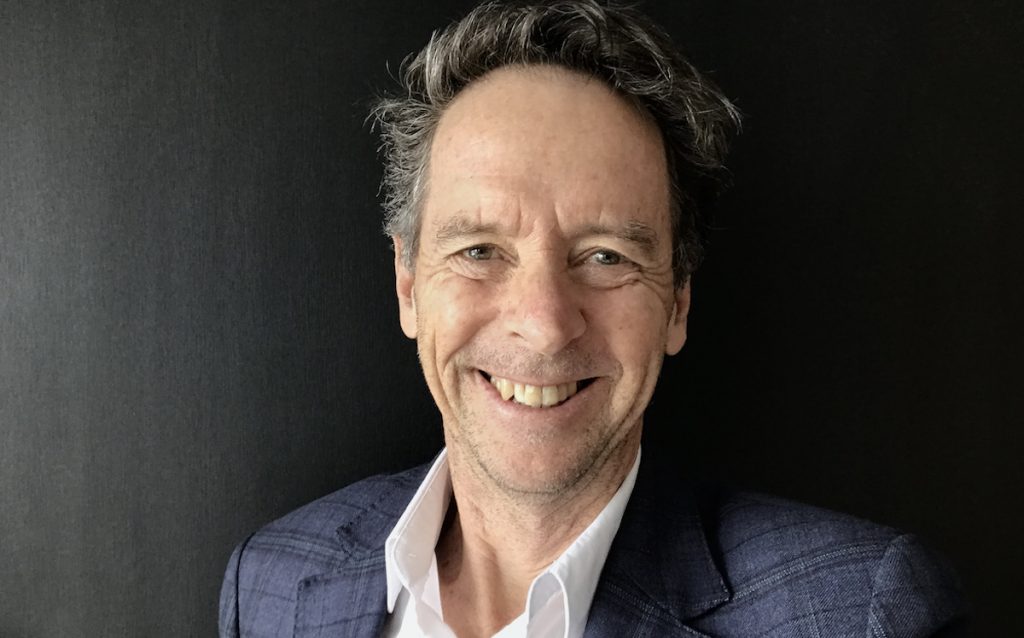 Peters has been working with the Melbourne-based prodco for close to a year as a contracted consultant, serving as an executive producer on its obs-doc series Sydney Harbour Force, which is being produced for Discovery Australia, New Zealand, and UK.

Peters has worked with many Australian TV companies, including Nine Network, where he recently executive produced True Medical and Inside Crime, and was previously an EP on Australian Survivor. He also served as head of TV at Eyeworks, where he managed all the company’s output, including series such as Kalgoorlie Cops and Gangs of Oz.

At Fremantle Media, he oversaw the production of first series of Australian Idol, and also spent three years as head of development at Endemol Southern Star.

His appointment comes as WTFN is rapidly expanding its production output, which has more than doubled from under 40 hours in 2019 to more than 80 hours already commissioned for this year.

Daryl Talbot, WTFN’s CEO, commented: “Our expansion and increased output in the past year is testament to a talented and dedicated team but now, with Stephen adding his tremendous experience, and charged with increasing our content pipeline, we are hoping to turbo-charge this growth trajectory and bring more hours and even more fresh new programme ideas to the market.”

Peters added: “Daryl and co-founder Steve Oemcke have built a terrific company, underpinned by an authentic feeling of constant forward momentum. They are very open to new ideas and different ways of doing things, so I am genuinely excited by the opportunities this new challenge brings.”