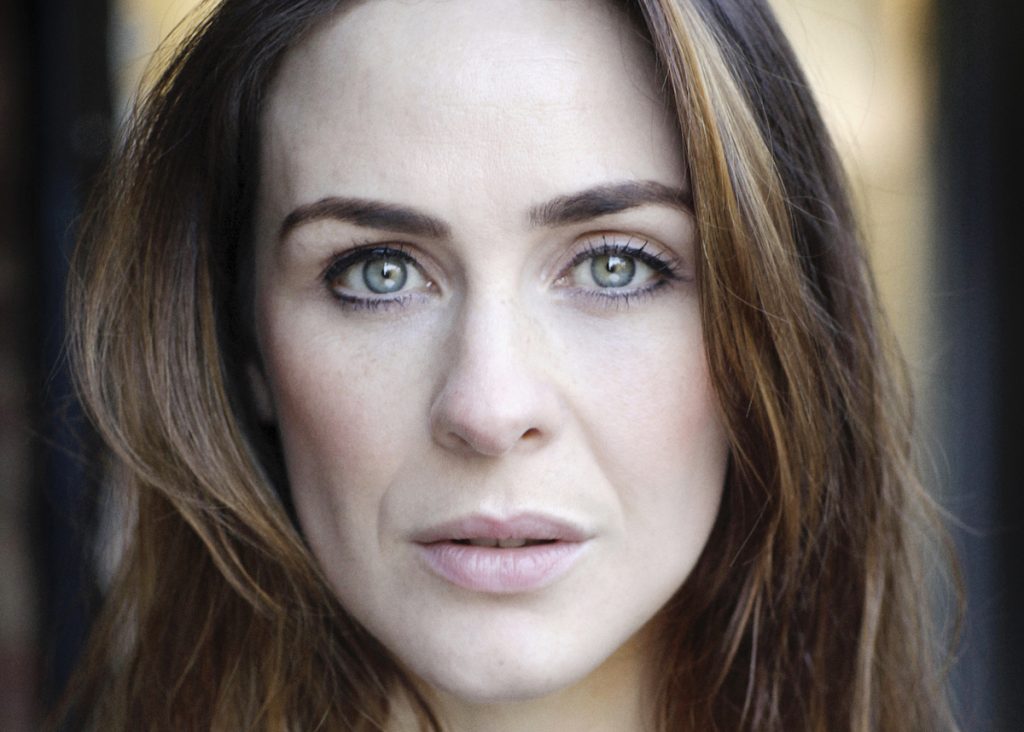 ITV and BBC joint-venture streamer BritBox UK has commissioned The Dry, an original comedy-drama series about the struggles with both drink and family, from the prodco behind Normal People.

Element Pictures is producing the eight-part series, in association with Fís Eireann/Screen Ireland and ITV Studios, and in partnership with RTÉ. The production began shooting in Dublin on Monday and is expected to debut exclusively on BritBox UK next year.

Screenwriter Nancy Harris (The Good Karma Hospital) and director Paddy Breathnach (Viva) are behind the series, which stars Roisin Gallagher (The Fall), Ciarán Hinds (Game Of Thrones) and Pom Boyd (Vanity Fair), and “celebrates the joyful chaos and dark absurdities of family life.”

Gallagher plays Shiv Sheridan, who returns to Dublin after years of partying in London, now sober and full of good intentions. However, being back with her family makes staying on ‘the dry’ much harder than she expected.  As Shiv tries to navigate this new phase of her life, so must her family – and they all have issues they don’t want to face.

Element Pictures, which has offices in Dublin, London, and Belfast, was behind the acclaimed adaptation of Sally Rooney’s Normal People, as well as feature films Room, The Lobster and The Killing Of A Sacred Deer.

“In The Dry, Nancy Harris has created an irreverent, hilarious, and deeply moving story of addiction, recovery and fractured family relationships,” said the prodco in a statement. “We are thrilled to be working with Nancy, the inimitable Paddy Breathnach and our massively talented Irish cast and crew to bring the chaotic world of the Sheridan family to the BritBox audience.”