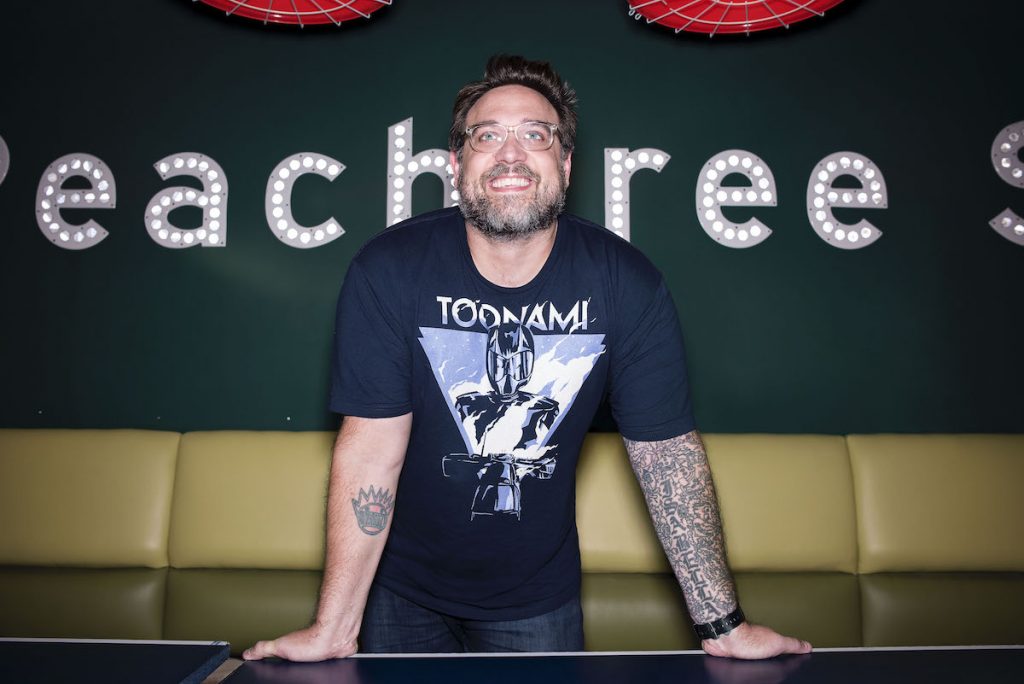 He will continue with his current responsibilities as SVP, head of anime and action series for adult animation division Adult Swim, reporting to both Sam Register, president of Warner Bros. Animation and Cartoon Network Studios and Michael Ouweleen, president of Adult Swim, in his new dual role.

He will also be tasked with identifying and developing projects in the animated action genre, as well as pursuing properties – original, library and third-party – to develop and produces into series and longform programming.

Among DeMarco’s first projects in his new role will be to serve as the lead creative executive on The Lord Of The Rings: The War Of The Rohirrim, an upcoming anime feature film being produced by Warner Bros. Animation with New Line Cinema.

DeMarco is a Warner Bros. veteran, having worked at Adult Swim and Cartoon Network for more than 20 years, starting out as a senior writer and producer and rising through the ranks. He was responsible for co-creating the Toonami programming block and has managed the brand throughout its nearly 25-year history.

“I got into this business because I love action cartoons and storytelling. Being able to work in anime and action development, two areas of animation I care about deeply, is a dream come true. I can’t wait to bring everything I’ve learned from Toonami and Adult Swim to our animation studios,” said DeMarco.