SVT orders Swedish adaptation of Banijay’s ‘All Against 1’ format 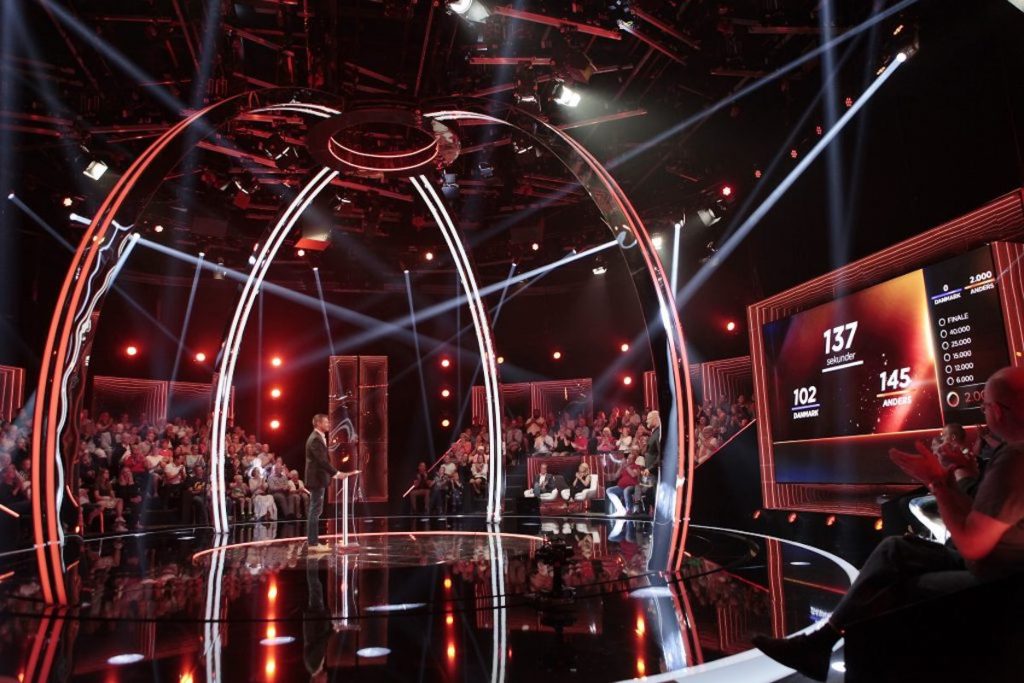 Swedish pubcaster SVT has commissioned a local version of Banijay’s entertainment format All Against 1.

Banijay-owned Mastiff Sweden will produce the series, which will be known locally as 1 Mot Sverige and debut on the broadcaster this fall.

This marks the seventh adaptation of the format, which pits a contestant against the nation, with viewers simultaneously trying to predict the outcome of unique and outlandish experiments via an app. The contestant plays alone, while the nation’s collective answer is determined by the average of the viewer’s responses. But there’s only one way to win the jackpot: be the closest to answering the final question.

Matilda Snöwall, CEO of Mastiff Sweden commented: “This is a very addictive game show which allows everyone to play-along and really see if they have what it takes to win,” while Lucas Green, global head of content operations at Banijay, added: “The audience is truly at the forefront of the format and the use of apps has drawn a younger demographic, while boosting interactivity.”