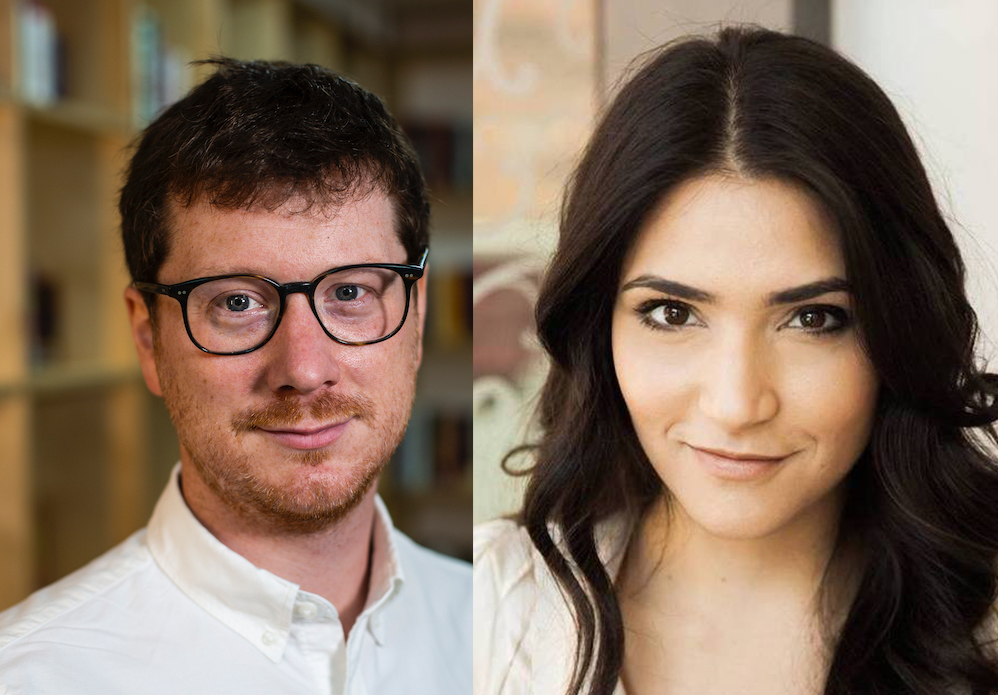 US-and-UK-based factual prodco Nutopia has promoted Samantha Fernandes to head of development and Rob MacAndrew to VP of science development.

Fernandes, who current serves as deputy head of development, will now oversee the day-to-day running of the development slate across all genres at the Jane Root-led firm.

Joining Nutopia as a development researcher in 2015, Fernandes has worked on projects such as Netflix’s Babies, The World According to Jeff Goldblum, and the upcoming Disney+ series’ Limitless with Chris Hemsworth.

Before joining Nutopia, Fernandes was a broadcast writer at Canada’s CTV News Channel.

MacAndrew’s elevation, meanwhile, is into a newly created and follows his return to Nutopia last year as a development executive, since when he has led the development of Welcome To Earth (working title) with Will Smith for Disney+.

He previously served as a member of the original creative team behind One Strange Rock for National Geographic and How We Got To Now for PBS.

Both will report to EVP and executive Producer, Simon Willgoss, who said that Fernandes had been “integral to our growth these past years and is already proving herself to be a top development head.”

He added that MacAndrew’s expertise “will help us build on our recent successes in celebrity-led, premium science and natural history.”