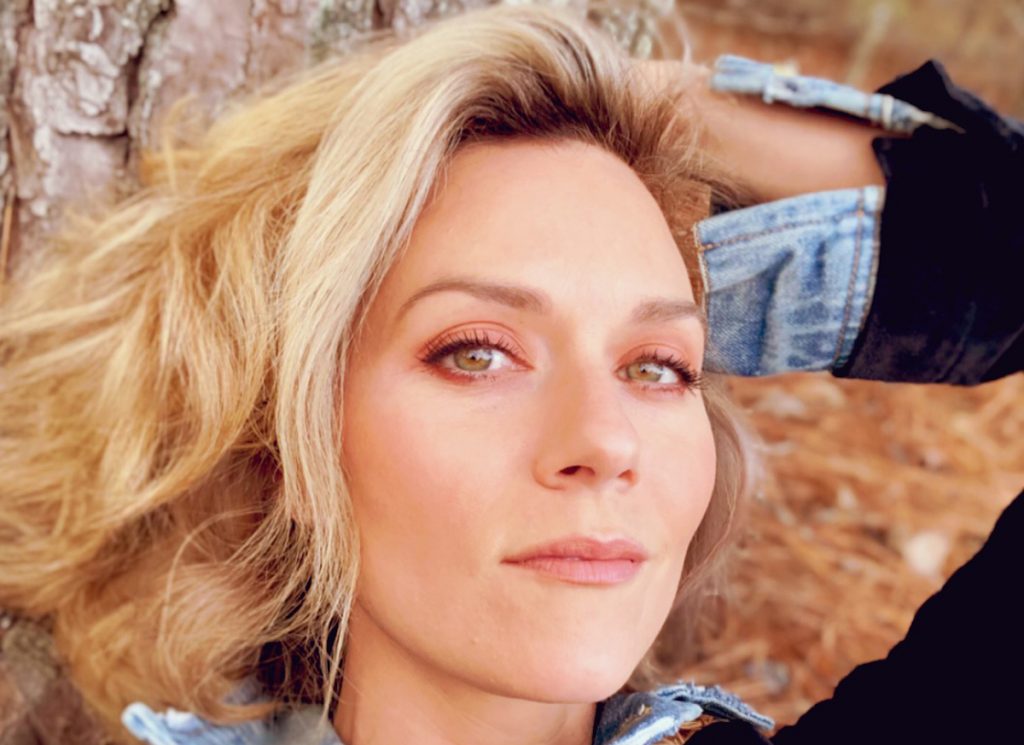 Produced by Bungalow Media + Entertainment, It Couldn’t Happen Here is hosted by actor and author Hilarie Burton Morgan (One Tree Hill, The Walking Dead), who visits different small towns in an effort to shine a much-needed light on the unique ways in which crime impacts rural communities and their judicial systems.

The 6 x 60-minute series, which will debut on 9 September, is executive produced by Robert Friedman, Liz Yale Marsh, and Mike Powers for Bungalow Media + Entertainment, as well as Hilarie Burton Morgan for Mischief Farm, Liz DeCesare and Meg Mortimer for Authentic Management Productions, and Po Kutchins. 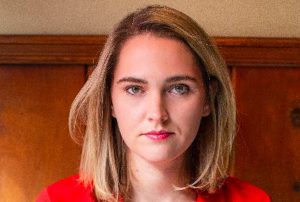 The second series ordered under the new True Crime Story banner is the 6 x 30-minutes Indefensible, which is produced by Left/Right. It follows comedian and filmmaker Jena Friedman (Soft Focus With Jena Friedman) as she travels the country to explore real cases on the ground. But unlike most true crime shows, this one doesn’t end when the criminal gets locked up. Friedman finds there’s always more to the story and drives to a different outcome beyond the simple whodunnit.

Friedman executive produces, alongside Ken Druckerman, Banks Tarver, Anneka Jones, and Eve Rodrick. Indefensible is set to debut on 14 October and is being distributed internally by AMC Studios Content Distribution

“Some of the most memorable programs on SundanceTV in recent years have focused on true crime stories, as we’ve built the category into an important part of the network’s brand,” said Blake Callaway, general manager of SundanceTV, IFC and BBC America.

“Working with Hilarie Burton Morgan and Jena Friedman to bring their talents and points of view to this new franchise is an exciting next step.  We can’t wait to share these two new series that will offer a unique take on the genre this fall.”