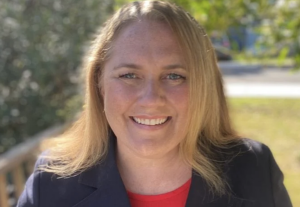 Griggs becomes head of entertainment & food and joins the Aussie broadcaster having been in charge of development and content at BBCS in Oz, where she worked on shows such as Mastermind and Celebrity Mastermind for SBS.

She takes on the remit of Jones, who had overseen documentaries before moving to lifestyle prior to her exit, which was revealed in July.

Griggs’ appointment is the latest move for SBS’s unscripted division, which in March ordered 200 episodes of lifestyle show The Cook Ups With Adam Liaw.

John Godfrey, SBS’s head of unscripted, said: “Emily is one of Australia’s most respected and impressive television producers and directors, with a track record producing successful shows across a range of genres.

“We’re looking forward to working with her as part of the unscripted team, bringing her extensive experience, energy and vision to the role, as we explore new opportunities with our unique entertainment slate and continue to provide Australians with a truly distinctive food offering.”