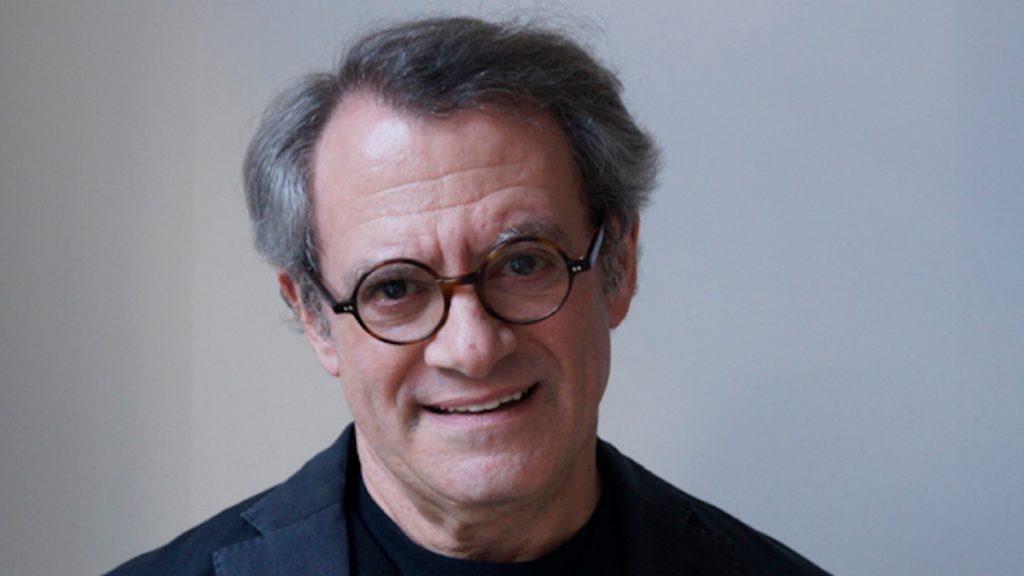 The 40 x 30-minute Arabic and Hebrew-language series is being co-produced by US-based The Co-Production Company, launched in April by former Dreamworks SVP Doug Schwalbe, alongside Israel’s Ananey Studios.

Schwalbe’s company will seek to secure financing and global distribution for all territories outside of Israel, while he will also serve as executive producer on series, which is being made for a global audience.

Thalath (which means ‘three’ in Arabic) follows the story of sixteen-year-old best friends, Ella, Aisha and Malika, who grew up together in a mixed neighborhood in Jaffa where Jews Arabs and refugees from Africa live side by side. The girls start a multi-lingual band called Thalath, whose original music will be a featured part of the series.

The series is created by Michal Cooper Keren and Lior Yaron, with Cooper Keren serving as showrunner. The writing duo have previously collaborated on shows including Spyders for Nickelodeon International and Spell Keepers (aka Kadabra), which was sold to HBO Europe and other European broadcasters.

Former Corus and Wildbrain sales exec Jerry Diaz will serve as partner for distribution on The Co-Production Company team for this project and will also serve as an executive producer, alongside Orly Atlas-Katz, Ananey Studios CEO and Osnat Saraga, SVP development and productions.

“Thalath is truly breakthrough television in so many ways,” commented Schwalbe. “The concept could not be more timely – or courageous – given the ongoing conflict in Israel and the global refugee crisis. On top of that, the series is leading the worldwide trend toward programming content in its original language and is one of the first shows for teens to do so.

“We are also thrilled to be collaborating with the team from Ananey and series creators Lior Yaron and Michal Cooper Keren. Their proven track records put them at the forefront of the wave of new Israeli creators making an exciting impact on the world television marketplace.”