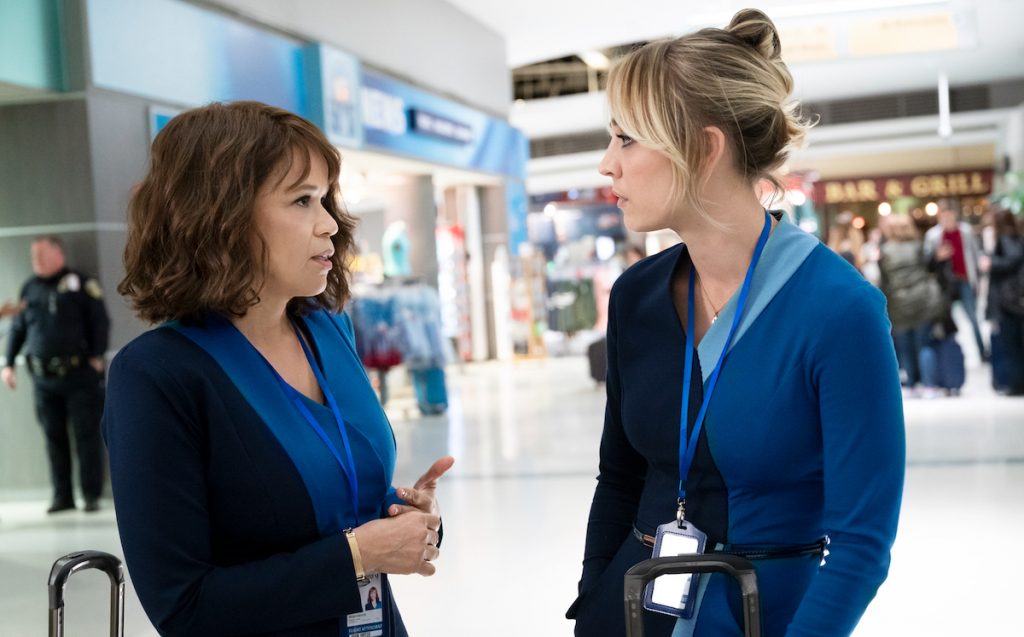 Russian streamer Amediateka has struck an exclusive deal that allows it to offer all series from WarnerMedia’s HBO Max, in addition to library content from the US studio.

HBO Max hit The Flight Attendant is also available, along with Sex And The City sequel And Just Like That…, with shows accessible on the streamer in Russia and the CIS.

Animal Kingdom, 11.22.63 and Person Of Interest are among library series available, along with documentaries including 15 Minutes Of Shame, Persona: The Dark Truth Behind Personality Tests and docuseries Generation Hustle and the upcoming One Perfect Shot.

Tatyana Kalita, CEO of Amediateka parent Amedia TV, said the deal would provide “resonant and highly sought-after” shows to its audiences, adding that the streamer had enjoyed “stunning success” with the recent special episode Friends: The Reunion, which Amediateka exclusively released in Russia and CIS in May.

It is not clear how long the new arrangement lasts but it is the latest to impact WarnerMedia’s global roll-out of streamer HBO Max. Last month, the company revealed it would be delaying the launch of the service in parts of Europe to instead focus on expansion in Latin America.

The US studio has previously said it will not be launching its standalone streamer in the UK, Germany or Italy either, until its output deal with Sky runs out in 2025. The Comcast-owned European pay giant also has an agreement to coproduce shows with the WarnerMedia outfit, as revealed by TBI. WarnerMedia is also in the midst of being merged with Discovery.