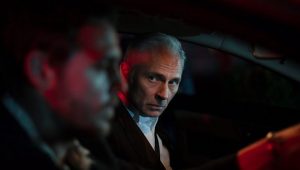 India’s Applause Entertainment has struck a deal to remake Guilt, the mystery thriller that first aired on the BBC in the UK.

The show, which is yet to be titled, is being produced by Applause in association with BBC Studios India, with Shaad Ali directing and Jaideep Ahlawat and Mohd Zeeshan Ayyub playing the lead roles. A broadcaster/streamer has not yet been named.

The original show was created and produced by Happy Tramp North and Expectation for BBC Scotland and BBC Two.

Set in Edinburgh, the UK series sees two estranged brothers thrown together by tragedy and united by guilt, with a series of plot twists and a strong vein of black humour.

The Indian version will revolve around the lives of two brothers, one who enjoys the comfort of a wealthy and seemingly perfect life and another who struggles to survive running a vintage book shop. 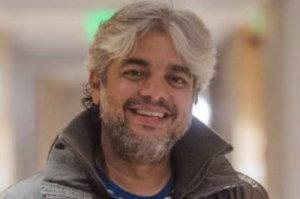 Applause, which is the content studio belonging the Aditya Birla Group, is led by Sameer Nair and has previously adapted scripted formats Hostages, Your Honor, Call My Agent and Fauda.

The company has also partnered with BBCS on local remakes of Criminal Justice and the forthcoming Rudra – The Edge of Darkness, which is an adaptation of Neil Cross’ detective show Luther.

Nair, CEO at Applause, said: “As an account of altering moralities in the face of adversity, Guilt cements itself as yet another splendid thriller that is sure to find resonance amongst viewers.”