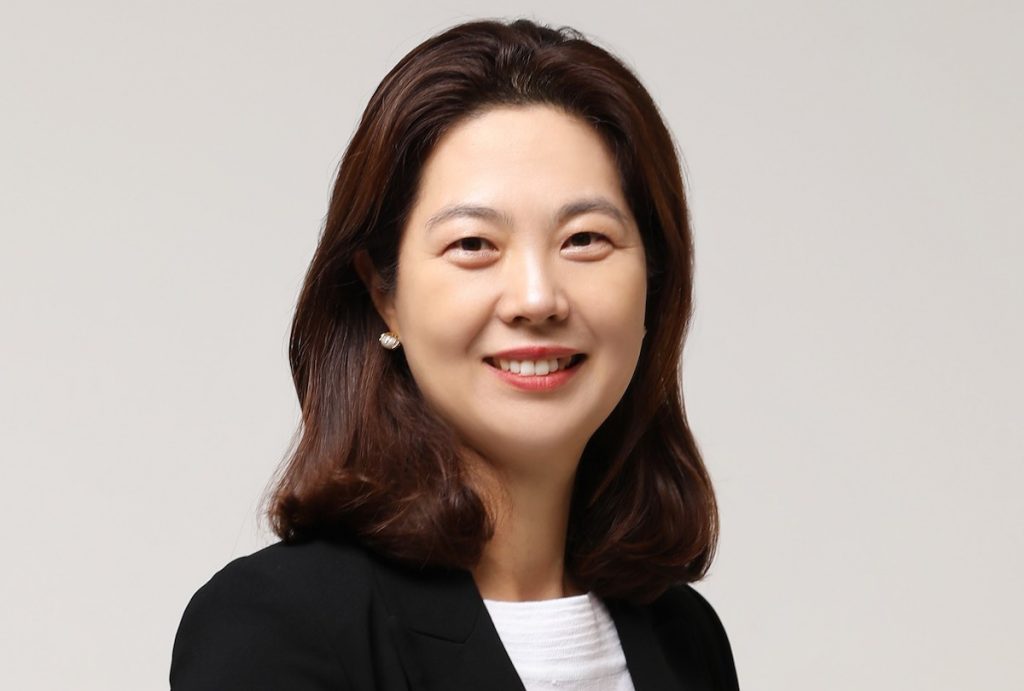 Discovery has made changes to its senior leadership in Asia Pacific, including the appointment of Jeeyoung Lee as SVP of content strategy for the region and general manager for Japan and South Korea.

Seoul-based Lee will join Discovery on 17 August and report to the company’s chief transformation officer and president, Asia Pacific, Simon Robinson. She will work to support the development of the region’s business across all platforms and collaborate with recently promoted Lynn Ng, head of content for Asia Pacific, as well as local creative leads, to develop original content.

Lee will also oversee Discovery in Japan, where she will work closely with general manager David Macdonald, and lead the business in South Korea, where she will build on the $43m content investment from the establishment of the Studio Discovery production house, in partnership with Korea Telecom Group’s skyTV, and the launch of Discovery Korea Networks.

“Jeeyoung brings an impressive track record to Discovery, with 20+ years’ broad knowledge and experience from across the Asia Pacific industry,” said Robinson. “As we accelerate our original content production and look to expand our business in Japan and South Korea, her expertise and leadership, coupled with an in-depth understanding of both digital and traditional strategy, will be central in driving further growth across the region overall.”

“I’m thrilled for the opportunity to contribute and, in particular, to work within this dynamic environment with the diverse resources from Discovery,” added Lee.

Following Lee’s appointment, Tony Qiu will continue in his role as SVP and general manager of Greater China and Southeast Asia, as well as leading the direct-to-consumer expansion in the APAC region. Meanwhile, Lynn Ng will continue as VP and head of content, Asia Pacific, and additionally oversee all insights and analytics functions for the region.

In Australia and New Zealand, meanwhile, Discovery’s Sydney-based general manager for the region, Rebecca Kent, is being promoted to the newly created position of SVP of transformation. Aucklands-based Glen Kyne, was who appointed joint-lead alongside Kent, following the acquisition of MediaWorks TV in late 2020, will now will solely lead the trans-Tasman business going forward as SVP and general manager, Australia and New Zealand.

During her tenure as GM, Kent is credited with significantly expanding the business, including the acquisition of New Zealand’s MediaWorks TV. In her new role, she will take lead on activities related to the merged Warner Bros. Discovery, reporting into Simon Robinson.

Kyne, meanwhile, has co-led the integration and strategy of Discovery’s New Zealand operations since December 2020 and will now oversee the Australia and New Zealand business in its entirety.

“Rebecca has a strong international track record and deep experience within several key business areas across Discovery and is perfectly positioned to transition into this global role as we look to the future of our business,” commented Robinson.

“Similarly, with increased scale across Australia and New Zealand, Glen’s proven leadership and broad expertise will continue to be pivotal as we drive the full value of Discovery’s brands across both markets.”