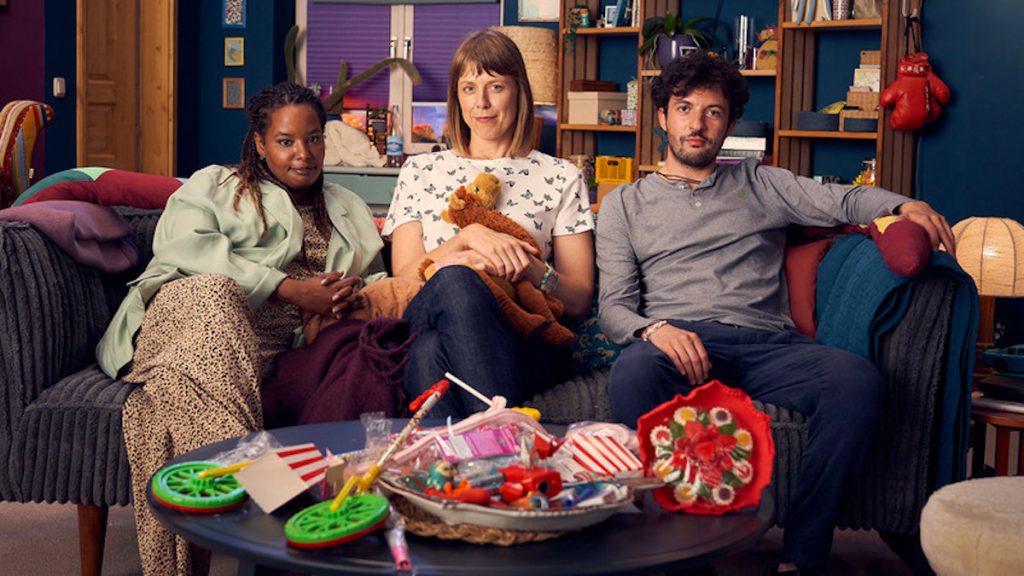 The order marks the first for BBC Studios Germany, which launched last year, and will co-produce the eight-part series, which has the working title of Ruby, alongside Studio Zentral.

Natasha Beller will direct the series, which stars Anna Böger as the titular Ruby, who struggles to navigate the challenges of everyday life. The show is currently being filmed in Cologne and has been adapted for German audiences by Giulia Becker and Anika Soisson.

The original series, Miranda, debuted on BBC2 in 2009, created by and starring Miranda Hart, and ran for three seasons and two specials until 2015. The show has been adapted internationally once before, as Call Me Kat for Fox Television in the US, where it has recently been renewed for a second season.

“BBC Studios’ scripted format for Miranda Hart’s Miranda is so warm, funny and timeless that we wanted to make a German version from the day we launched our new business here,” commented Philipp Schmid, MD of BBC Studios Germany.

“We are excited to make it for our German audience and hope they will be just as entertained by Ruby as British audiences were by Miranda.”