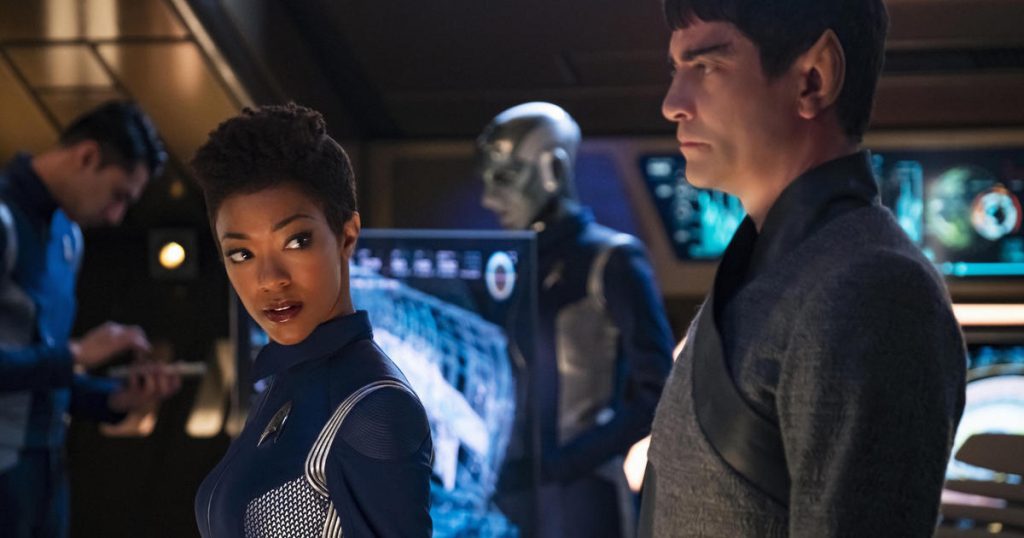 CBS Studios in the US has extended its overall TV deal with Star Trek franchise helmsman Alex Kurtzman until 2026.

The new agreement with the writer, producer and director and his Secret Hideout banner, will give CBS exclusive rights to develop and produce the label’s content on all platforms.

Heather Kadin will continue to lead the Secret Hideout content team, along with SVP Aaron Baiers and director of development Robyn Johnson, with the label currently working on five Star Trek shows for CBS Studios and Paramount+.

Star Trek: Discovery, Star Trek: Lower Decks and Star Trek: Picard are currently produced for Paramount+, while Star Trek: Prodigy will debut later this year and the upcoming Star Trek: Strange New Worlds is due to premiere in 2022. This new pact will see Kurtzman continue to steer the iconic sci-fi franchise for a further six years.

Secret Hideout is also in development on a sixth Star Trek project based on the sinister organisation Section 31, with Michelle Yeoh attached to reprise her role from Star Trek: Discovery.

The deal will also see Secret Hideout expand to include new executives for a growing slate of shows and development, which include non-Trek titles such as The Comey Rule and the upcoming The Man Who Fell To Earth, both for Showtime.

“Extending our valuable partnership with the brilliant Alex Kurtzman and Secret Hideout has been a top priority for CBS and Paramount+,” said George Cheeks, president and CEO of CBS.

“Alex’s vision and leadership of the Star Trek franchise and his ability to create artistic and commercial series across all platforms put him in a special class of creative talent. His substantial accomplishments at CBS and the spirit of collaboration we enjoy with his team are greatly valued and we are excited to build on his already impressive slate far into the future.”