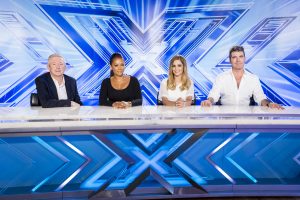 UK comcaster ITV has confirmed that it currently has no plans for another series of music talent show The X Factor.

Produced by Fremantle-owned Thames and Simon Cowell’s Syco Entertainment, the series debuted in the UK in 2004, with the last full series of the show aired in 2018, and a celebrity edition broadcast the following year.

It spawned multiple spin-offs and numerous international adaptations, including on Fox in the US. 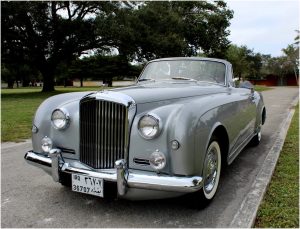 The 20 x 30-minute series, which is a co-production between Barcroft, A+E Networks and distributor Beyond Rights, tracks down the most sought-after and unusual vehicles in the world.

Executive producers are Peter Wyles for Barcroft Studios, Jordan Harman and Christian Murphy for A+E Networks and Nicola Davey for Beyond Rights. 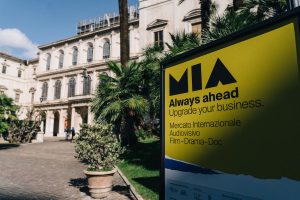 The seventh edition of the MIA Market will take place once again as a hybrid event from 13-17 October in Rome, Italy, in the Barberini district.

The market was held as a hybrid event for the first time last year due to the pandemic and this upcoming edition will feature a busy program of panels, content showcases and screenings for nearly 200 sessions over the four days, as well as online activities via MIA Digital.

Last year’s edition recorded a total of 3,000 on-site attendees and 3,000 active users on the platform in five days from 50 countries.