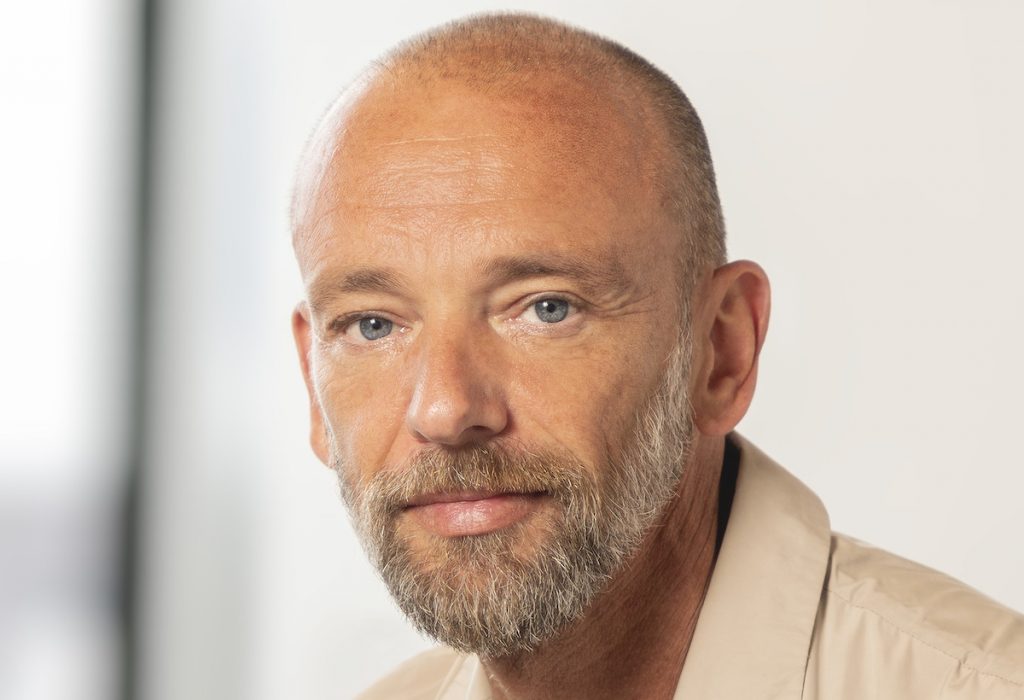 Condie is a veteran executive producer and director whose credits include the TV, online and radio format People’s History Of Pop, the dance music series Can You Feel It and the BBC doc The Story Of Skinheads.

He also recently worked on Thatcher – A Very British Revolution with BBC Studios and in his new London-based role will lead on creative vision for the audiovisual content studio.

Condie will be joined by MacDonald, the Raw Cut exec, who has also held senior roles at Pulse Films and The Garden, and will now oversee the development of all non-fiction titles for Mercury Studios.

The outfit’s current includes the feature documentary If These Walls Could Sing, exploring the untold story of the world-famous Abbey Road Studios, directed by British photographer and filmmaker Mary McCartney.

The company’s library holds nearly 2,000 hours of programming and more than 800 titles of original documentaries, television, and film content including Miles Davis: Birth Of The Cool and That Little Ol’ Band From Texas.

Alice Webb, CEO of Mercury Studio, praised Condie as “a truly exceptional creative leader” and commented: “His ambition, vision and limitless energy for ingenious storytelling make him the perfect fit for Mercury Studios.”