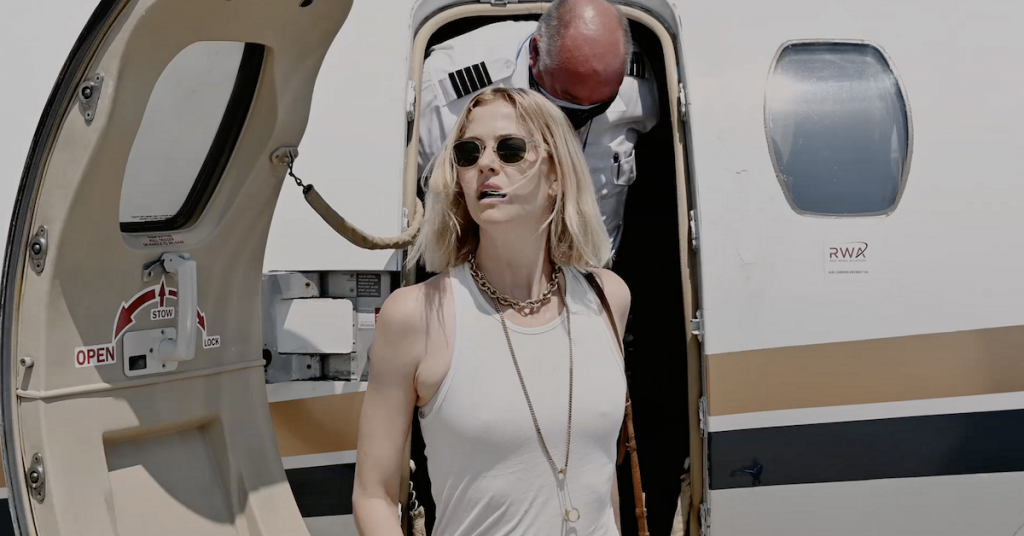 Will O’Connor, the founder of games agency Fire Without Smoke founder, has formally unveiled his recently launched prodco and linked up with former Banijay Rights exec Andreas Lemos for US sales.

Burn These Words will specialise in “data-driven and creator-led film and TV” content for the international market and will use O’Connor’s experience in the video game advertising industry to create its shows. The company said it has a “substantive production fund” to create IP.

O’Connor previously worked on titles including Assassin’s Creed, The Last Of Us and Hitman, while Lemos was commercial director for factual at Banijay Rights. 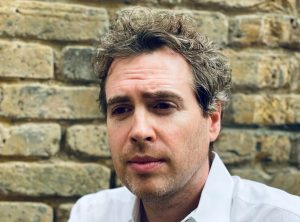 He left the company, as revealed by TBI, last year and launched his own sales and consultation firm, Out There TV Consulting.

The company has already struck pre-sales deals for Touchdown Films’ The Wedding Of The Century to BritBox and will work with Burn These Words as US sales agent.

The 6 x 30-minute show, which was supported via private funding, has completed post and is available now.

It is inspired by Daniels’ experience performing her own one-woman show at the Edinburgh Fringe Festival and tracks a former sitcom actress trying to reclaim her artistic integrity by writing and performing a one woman show. Two feature films are also in pre-production,

O’Connor said: “Ellyn has made a brilliant modern comedy that we can’t wait for people to see – it’s the perfect vehicle to launch Burn These Words. 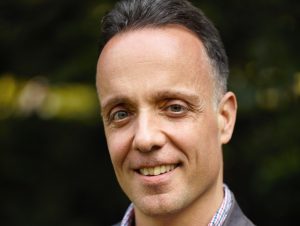 “We have secured a great line up of TV and film content to be announced over the coming months. We want to reach consumers where they are, and I will be bringing techniques and expertise from my time in video games to work with broadcasters in a whole new, very exciting way.”

Lemos added: “I am thrilled to be working with Burn These Words and Ellyn Daniels on as original, fresh and bitingly funny a piece as The Show. I can’t wait to start discussing the series with American broadcasters and platforms.”

O’Connor’s Fire Without Smoke was acquired by Keywords Studios in 2018 and before that the exec had spent four years as MD at film, TV, games and advertising production and financing company WROCA. He also worked for post house Crow TV (now Radiant Post Production), SVEN, The Mill and Escape Studios.