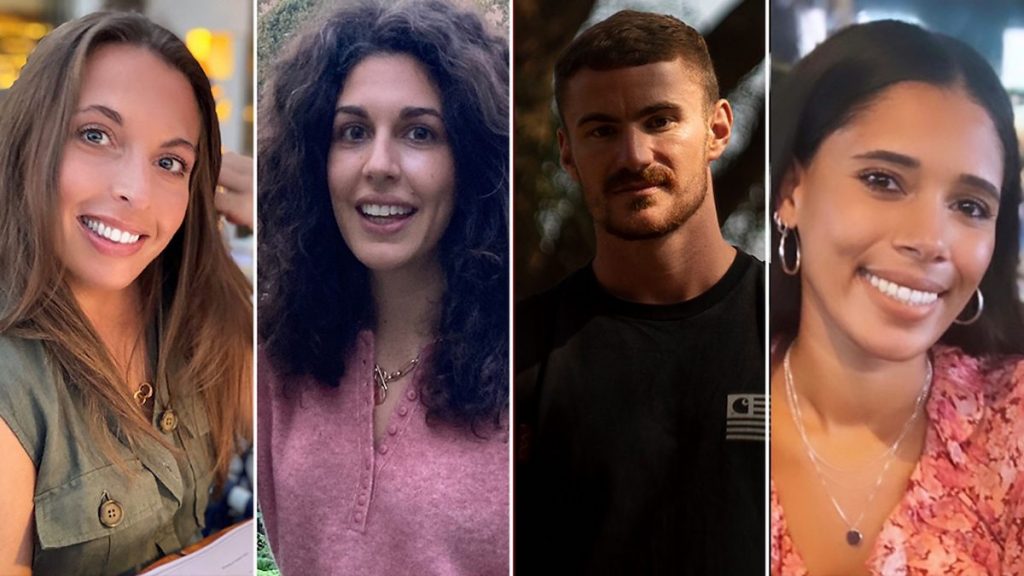 UK pubcaster the BBC has selected four filmmakers to make their first documentary film through its New Documentary Directors Initiative.

Now on its fifth year, the initiative takes place every 18 months, with the BBC’s documentary commissioning team selecting new factual talent to nurture and champion.

The four directors will be housed in production companies who will support them to make their first film for BBC Three. They will each receive a series of masterclasses from experienced industry talent and will be partnered with an executive producer who will act as a mentor throughout the process.

This year’s participants include Caroline Sciama, who recently produced Caroline Flack: Her Life And Death for Channel 4, as well as Being Frank: The Frank Gardner Story and Silenced for BBC Two and Life And Birth for BBC One.

Joining her is Olivia Isaacs, whose most recent credits include developing and producing BBC Two film David Harewood: Psychosis & Me and producing across the latest series of 24 Hours In Police Custody, for Channel 4.

Previous films created by past initiative participants include Defending Digga D, directed by Marian Mohamed; Sudden Death: My Sister’s Silent Killer from Lindsay Konieczny; and Abused By My Sports Coach (w/t) which is out later this year and is directed by Helen Spooner. 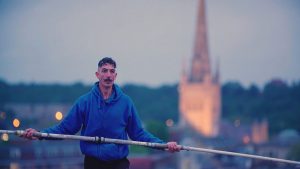 Live On The High Wire – Our Lives

“We are now in the fifth year of the New Documentary Directors Initiative, which provides vital opportunity, accessibility and resource for emerging director talent,” said Beejal Patel, commissioning editor, documentaries.

“By giving talented programme makers the opportunity to train at the heart of the BBC’s factual content, we continue to reinvent the factual slate with new ideas and unrivalled creativity from up-and-coming talent.”

In related news, the BBC has commissioned a new obs-doc, Live On The High Wire – Our Lives, to air on BBC One next month.

Directed by Dave Lowder and produced by Eye Film & TV Productions, the documentary follows Chris Bullzini, one of Britain’s top high-wire artists as he reveals why he is prepared to risk his life to perform, and just what it takes to walk the wire with no safety net.