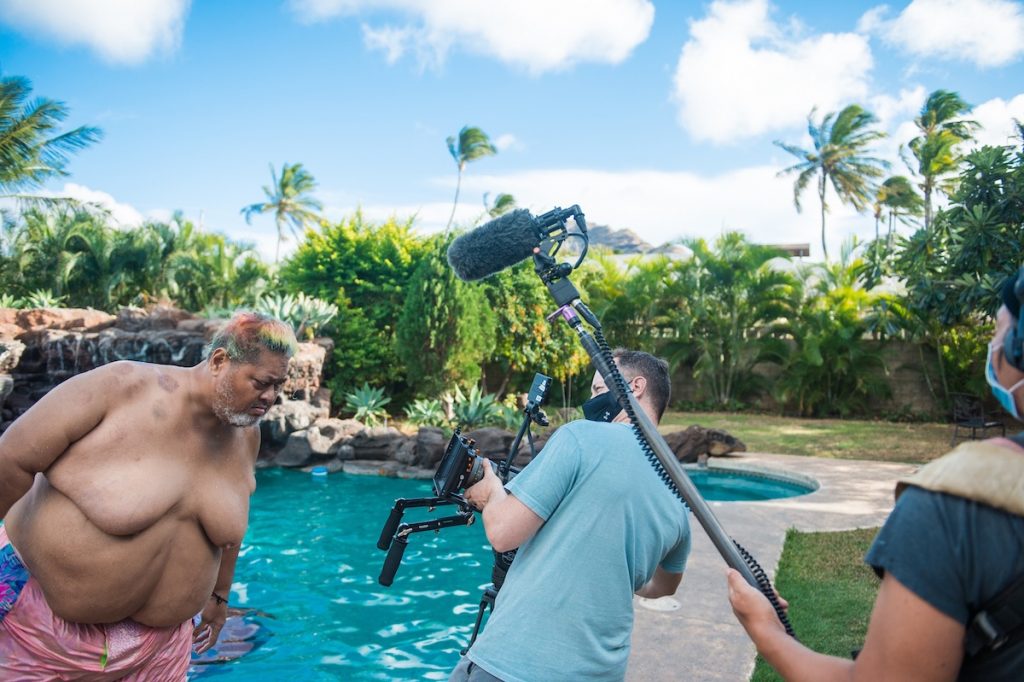 Among its original and exclusive offerings is the docuseries The Giants, which follows the careers of Konishiki, Musashimaru, Takamiyama and Akebono – sumo wrestling legends who rose from humble beginnings in Hawaii to become the first foreigners to reach the highest ranks of the sport.

Other upcoming factual programming includes Ona Carbonell: Starting Over, which following the Olympic synchronized swimmer as she returns to the pool after starting a family, and Champions, which meets some of the heroes across generations in women’s football, including Alexia Putellas, Wendie Renard and Lucy Bronze.

This latest launch follows Rakuten TV’s April annoucement that it plans to ramp up its presence across Europe by launching more than 90 new ad-supported linear channels.