NTR lines up ‘Hepworth’ as Benelux buyers acquire from TVF 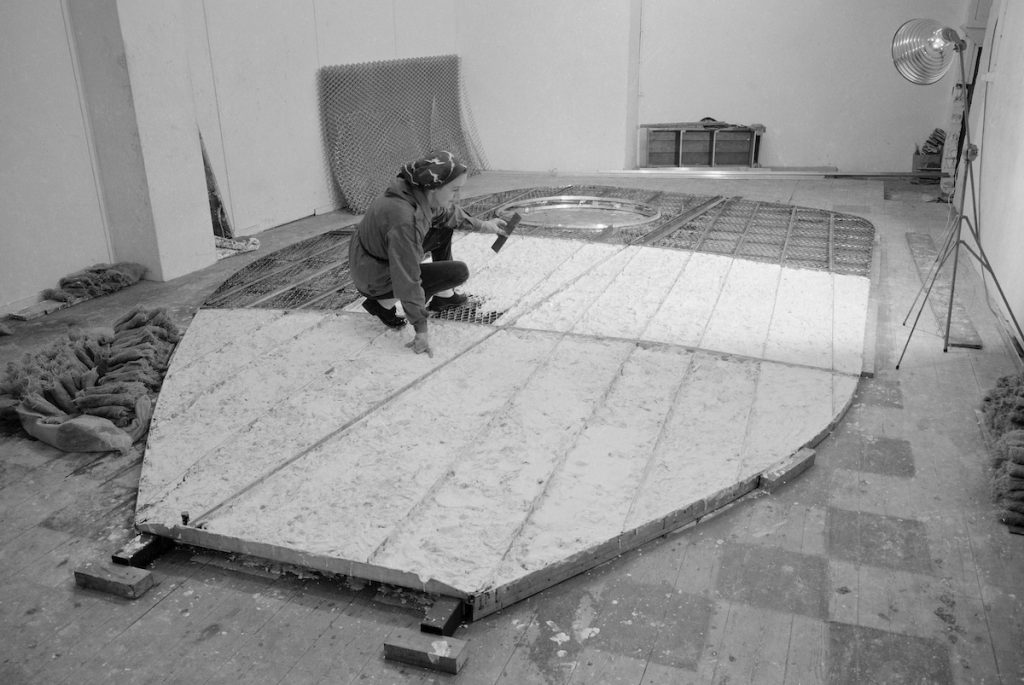 Benelux-based broadcaster NTR is among companies to have picked up programming from UK factual distributor TVF International.

The deal includes Sequoia Films’ documentary Indian Space Dreams (1 x 52), which was filmed over five years and provides an insight into India’s space mission that operates out of Mumbai.

RTL Netherlands has added Burning Bright’s Me And My Penis, originally commissioned by C4, and music biography David Foster: Off The Record, which was produced by Melbar Entertainment Group. The film features access to Foster and his work, with contributions from Barbra Streisand, Celine Dion, Lionel Richie and Quincy Jones.

Other deals include Talpa Network picking up Animo’s investigative specials Is Monogamy Dead? and Dating A Sugar Daddy, while in Belgium, VRT has licensed Tern TV’s Inside The Zoo.