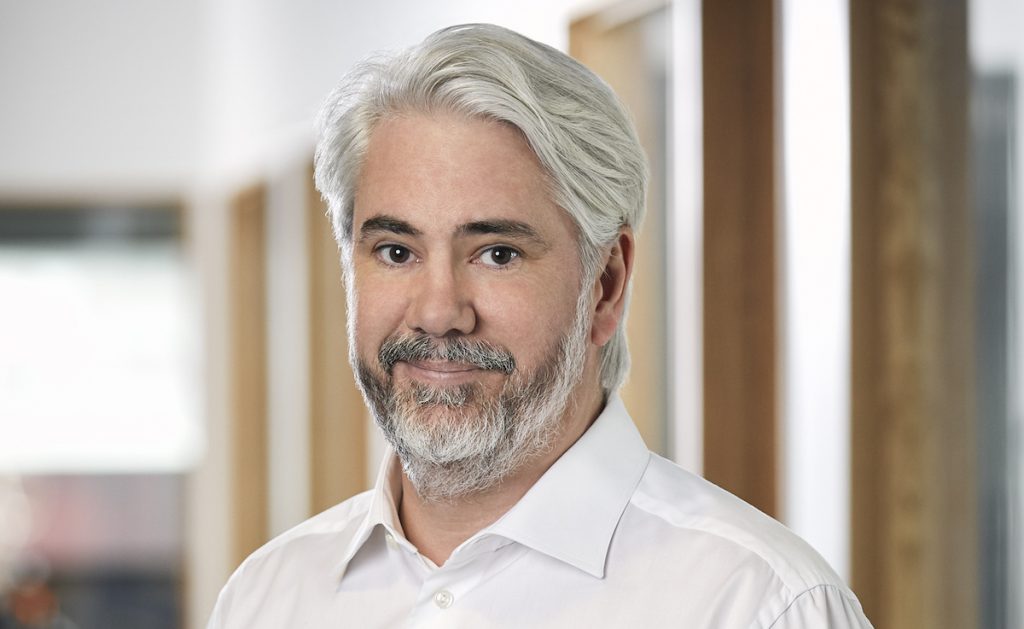 Nascent LA-based production company Fabel Entertainment is in development on its first horror/fantasy series, an adaptation of Cherie Dimaline’s Empire Of Wild, which will be adapted for the screen by the author.

Dimaline is a screenwriter known for her work on FX’s Retreat and will write the series, based on her novel, while Hannibal writer Kai Yu Wu will serve as showrunner.

The book is described as an “atmospheric horror” that is grounded in indigenous folklore and follows the story of Joan a year after her husband’s disappearance as she desperately tries to bring him back from the nefarious religious organisation and supernatural forces that have claimed him.

Dimaline is an indigenous writer, whose best known literary credit is The Marrow Thieves, while Wu is a Taiwanese-American writer, who created The Ghost Bride for Netflix and also wrote for Amazon Studios’ Paper Girls.

Bastin founded the company earlier this year, following his exit from Red Arrow Studios-backed Fabrik Entertainment, and worked on the seventh and final season of Amazon Studios’ Bosch, with Fabel currently in pre-production on a spin-off series for IMDb TV. Its upcoming slate also includes a series based on the life and works of neurologist Oliver Sacks, and adaptations of Chuck Palahniuk’s Invisible Monsters and Stephen King’s The Ten O’Clock People.