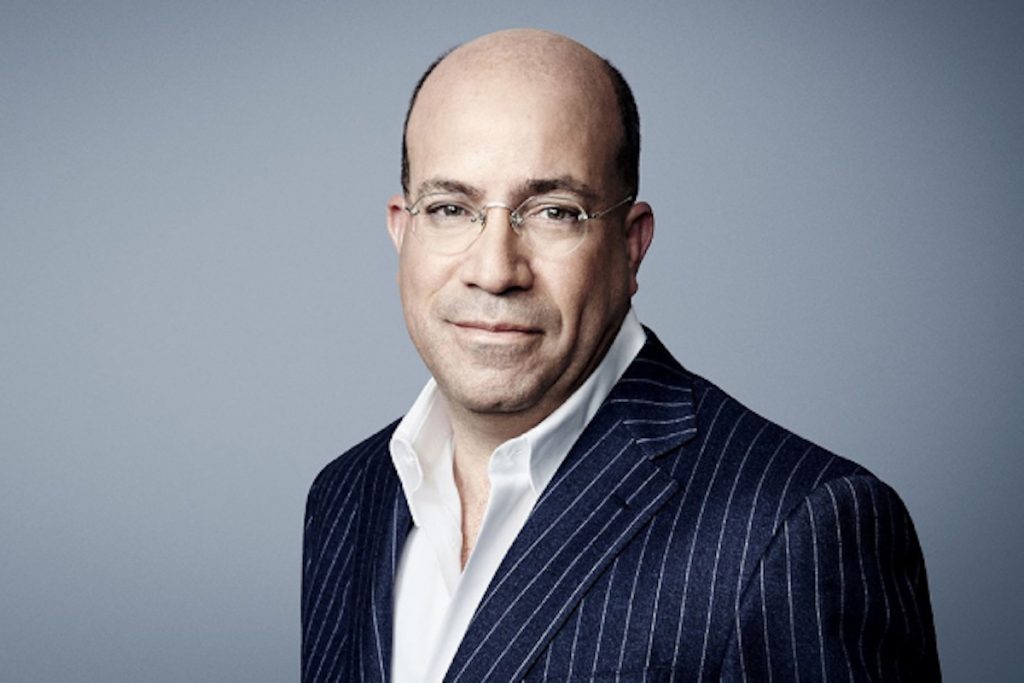 US news network CNN, owned by AT&T and operated under WarnerMedia, will launch a premium online video subscription service called CNN+ in Q1 2022.

The service, which was unveiled by WarnerMedia News & Sports and president of CNN Worldwide Jeff Zucker, is being positioned as complementary to the main CNN news network and will offer 8-12 hours of daily live programming, CNN+ original programming and on-demand series and movies from CNN’s archives. 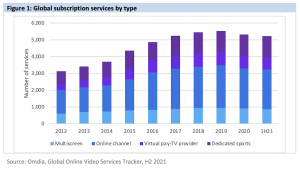 The coming of yet another next-generation D2C streaming service adds to the now familiar story of US pay-TV companies reacting to cord-cutting by moving towards alternative streaming-first business models.

TV companies have long recognised the need for online strategies to compete with Netflix and to stay ahead of market trends. But up until recently, pay-TV online strategies have largely focused on TV Everywhere or multiscreen services that are essentially value-adds to traditional pay-TV services.

In the transition to streaming-first models, with Disney at the helm, multiple pay-TV companies are replacing out-of-date streaming services initially launched for cord-cutters and cord-nevers with new pay-TV replacement services better suited for mass-market audiences.

In the case of CNN+, WarnerMedia has made it clear that the new service is all about complementing – not about replacing – its core flagship CNN network, which continues to be broadly available through traditional pay-TV services. But like Disney’s bundling of multiple IP & assets under the umbrella of Disney+, CNN+ is likely to be integrated or bundled with WarnerMedia’s flagship D2C service HBO Max. 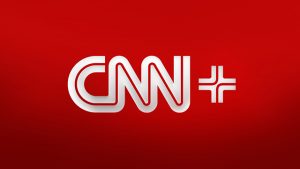 News of CNN+ come at an interesting time for the world of online video. SVOD, as popularised by Netflix, has largely revolved around on-demand movies and drama series to date. According to Omdia’s Global Online Video Services Tracker, 54% of all subscription OTT video services today are online channels, or SVOD services on the Netflix model.

Only 17% of all services globally are virtual pay-TV services; the remainder (29%) are dedicated sports services. With traditional TV and media companies increasingly opting for online video models, the make-up of the global online video market is evolving.

But in the last 2 years, the total number of streaming services have begun to decline for the first time ever – down 4% year-on-year in 2020, and so far in 2021 down a further -2% – partly driven by the consolidation of pay-TV services into more mature next-generation platforms that either replace or merge existing services into one central core service.

Of the 132 subscription online video services that were discontinued in 2021, 31 services were operated by Discovery and have now been merged with Discovery+, 23 were operated by Disney and replaced by Disney+. As long expected by Omdia, the arrival of next-gen D2C services are resulting in harder times for smaller services typically available only in one market, and in 2021 nearly 70 such services were discontinued around the world.

The excerpt above is from Tony Gunnarsson’s report on the launch of CNN+, available here. Gunnarsson is principal analyst for TV, video & advertising at TBI sibling Omdia, which is part of Informa.