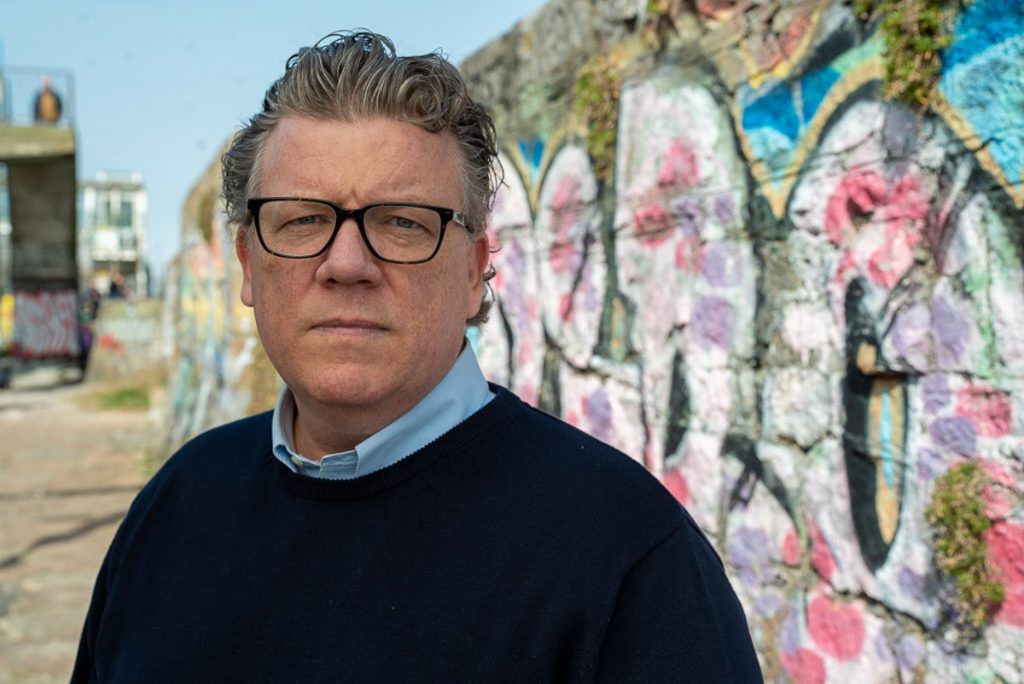 Dublin and LA-based Brick Lane Pictures will focus on developing international co-productions and “contemporary themed dramas” for the theatrical, streaming and broadcasting markets.

Evans will serve as president & CEO at the new company, which is also being backed by a number of private backers, who have not been revealed.

The company’s slate includes a TV drama series, which is in advanced development, as well as film projects My Dad’s A Famous Movie Star, with producing partner Steve Waterman, and Lion’s Den, which has producing partners Todd and Grant Slater of Slater Brothers Entertainment and director Jesse V Johnson attached.

Evans said: “As an Irishman it’s great to be back home and to have an opportunity to take advantage of the extraordinary opportunities which the Irish industry has to offer. Not just in terms of its attractive tax incentives but also the incredible production talent and stunning locations, all of which are rapidly becoming the envy of the global film industry.”

The drama exec has worked on an array of films and series over the past decade, including Pablo Schreiber-starring Big Bear, Bloodsucking Bastards for Showtime, Shelby for Starz), and Z-Boys, starring Sean Penn.