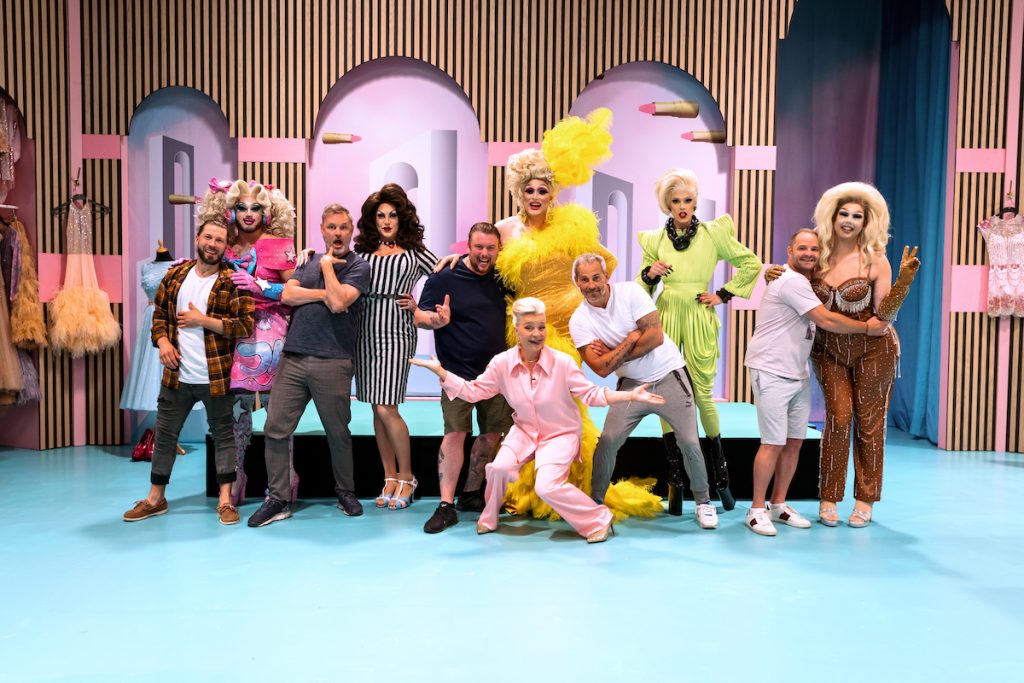 Drag Me Out follows a recurring posse of drag artists as they compete to create fabulous personas for well-known celebrities. One artist will leave after each episode, culminating in a finale in which the winner will be crowned.

The show will air on TV 2 Zulu during the week of Copenhagen Pride at the beginning of August, and is available for adaptation internationally, with Mastiff owner Banijay selling rights globally.

James Townley, global head of content development at Banijay, said the show would be a “wild, fearless, liberating ride to break down gender barriers.”

He added: “With refreshing, ironic and hilarious performances from celebrities, mentored by the best drag acts in the business, this new format will be packed with real talent, watercooler moments and must-see performances.”

Mads Ulrick Holmstrup, CEO at Mastiff Denmark, added: “There’s never been a better moment to celebrate subversive drag culture, with up-for-it celebrities finding their inner king or queen to have a whole lot of fun playing with gender.

“Expect plenty of sequins, belly laughs, sensational death drops and amazing lip syncing. For the professional drag mentors, the competition is fierce as they all want to triumph at the epic showdown and be crowned Drag Me Out winner.”