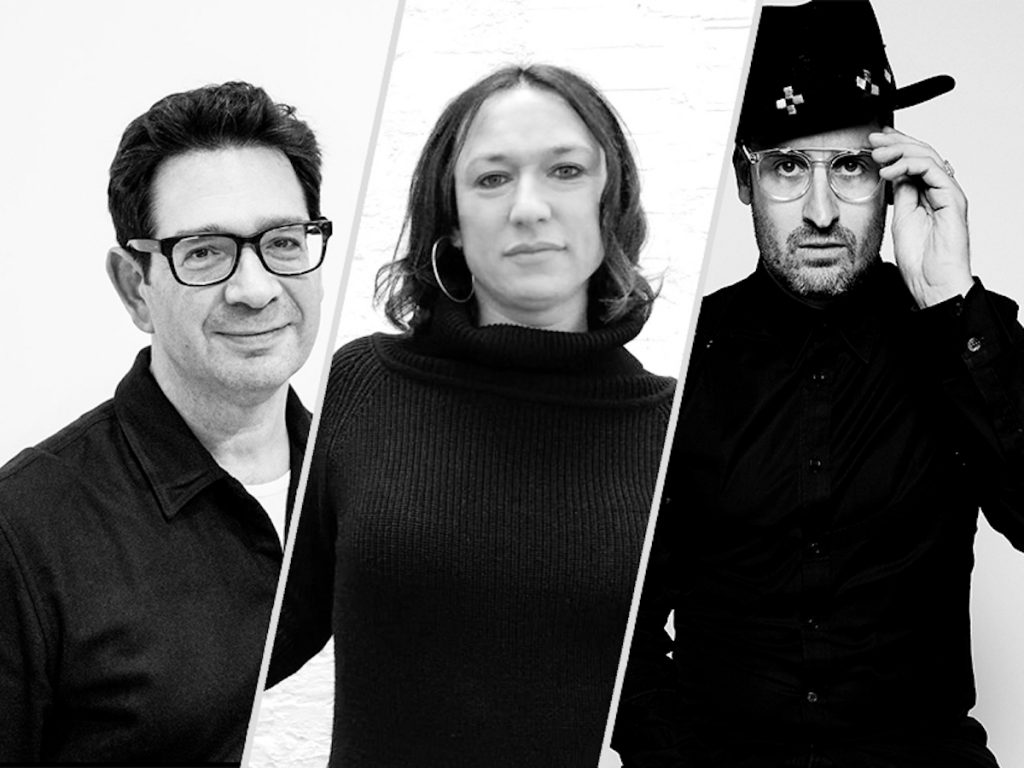 Sky in the UK has unveiled an archive-led docuseries set in the world of fashion that is being produced by McQueen firm Misfits Entertainment, in collaboration with Fremantle.

The 4 x 60-minute series, which will launch on Sky Documentaries and streaming service Now in 2022, will chronicle the fashion world across three decades, from the early-1990s to the 2010s.

London-based Misfits has been behind Netflix doc Rising Phoenix and is headed by filmmakers Ian Bonhôte, Dee Ryder and Peter Ettedgui. Fremantle will sell the new docuseries globally.

Misfits and the global production group started developing Kingdom Of Dreams shortly after the theatrical release of McQueen, with the new show set to feature rare library material, never-before-seen personal archives and story-driven interviews from the world of fashion.

True Crime Network in the US, as well as Sky Crime and streaming service NOW in the UK and Ireland, have acquired the second 10 x 60-minute series of Made For Murder, which sees forensic psychologists from the US and UK delve into background evidence and the life timelines of convicted murderers to expose the tell-tale signs which went ignored in the years before they killed.

True Crime Network has also acquired season three of A Killer’s Mistake (10 x 60-minutes), in which 10 iconic and international murder stories are told, focusing on the key error that a killer made which led to their arrest.

Ben Barrett, joint-MD at Drive, said: “We’re delighted to be supporting the financing of these returning series as well as distributing them globally.  The interest in the true crime genre continues to grow and it’s good to be able to offer buyers content from one of the UK’s leading producers of true crime.”

As part of the deal, Fred Media will sell the upcoming 6 x 60-minute Great Southern Truckers, who is being produced for Discovery Australia and New Zealand. The obs-doc show follows several fearless and charismatic truck drivers as they tackle some of New Zealand’s most treacherous and breath-taking routes across the North and South Islands.

The company will also distribute two season of The Circus. The second 10 x 30-minute season of the reality series is currently in production for NBCU NZ (Bravo TV) and follows the 10-strong Weber family who live work and play together under the backdrop of a circus big top.

Courtney Hicks, Fred Media’s acquisitions manager, negotiated the deal with Stripe Studios. He commented: “Stripe is a dynamic and exciting television company with a real knack for finding and telling fascinating stories about people who lead intriguing lives. We are thrilled to now be working with the Stripe team to further raise its profile in the global marketplace.”

Beirut Bride was produced by MBC and SynProNize will now distribute it in Ghana. The series tells the challenging love story between Fares, a businessman and Soraya, a nightclub singer.

Meanwhile, the company holds sales rights to Egpytian production Al Nihaya, from Synergy Advertising, for Pakistan. Set in 2120, the sci-fi drama tells the story of a world left in ruins and a software engineer who meets a robot clone of himself.