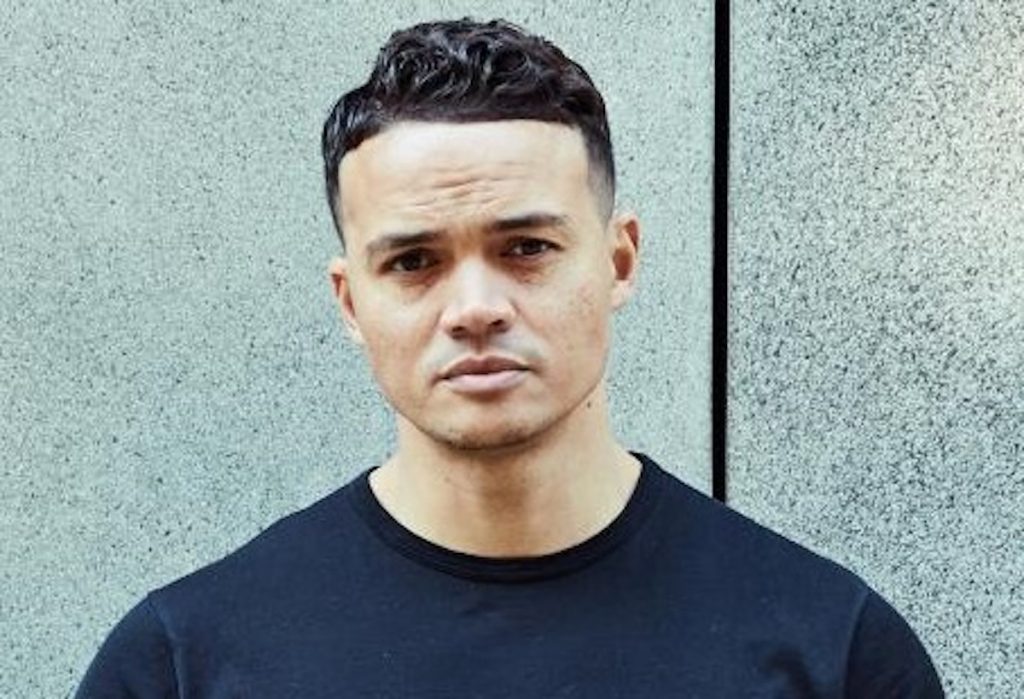 The 1 x 60-minute Football Trolls (working title) is being produced by Flicker Productions, and directed by Jasleen Sethi, with Colleen Flynn attached to executive produce.

It follows English football pundit and former professional player Jermaine Jenas as he confronts the people who hide behind their screens on social media platforms to share racist abuse, and meets with Premier League footballers who have been on the receiving end of such hate, as well as sharing his own experiences.

The documentary, which has been in the works for many months now, is all the more relevant following the nearly 2,000 discriminatory abusive tweets targeted at British players Marcus Rashford, Jadon Sancho and Raheem Sterling in the 24 hours after the Euros final.

“This film is incredibly important to me and something I’ve been working on for a while. there has been an ongoing conversation surrounding racism and football for as long as I can remember, and the reactions to the Euros has been heart-breaking, said Jenas.

“I’ve felt sick to my stomach reading the comments and chants and promise to make it my mission to help create positive change.”

In related news, Channel 4 has also commissioned a swathe of short form content, including scripted comedy, factual projects and reality formats, for the Channel 4 and E4 social media platforms, with some also appearing on on-demand service All 4.

The team report into the new head of digital commissioning, Sacha Khari, who in turn reports into head of youth and digital, Karl Warner.

Highlights among the factual projects are The Garms Dealer from Zig Zag, which follows the life and work of personal shopper Sam Morgan and is to be made into longer form series available to stream on Insight TV outside of the UK.

Newly commissioned short-form formats include Frieda’s four-part Extreme Alter Ego, which sees deserving individuals undergo a spectacular transformation to experience their fantasy look for the day. The Connected Set’s Confession Couch, meanwhile, sees ordinary Brits with burning secrets join their nearest and dearest on the Confession Couch to reveal all.

Returning short-form content, meanwhile includes Parable’s Would You Rather, Acme Films’s How Not To Be Racist and Future shows How to Get Rich, My Body Rules and Invented.