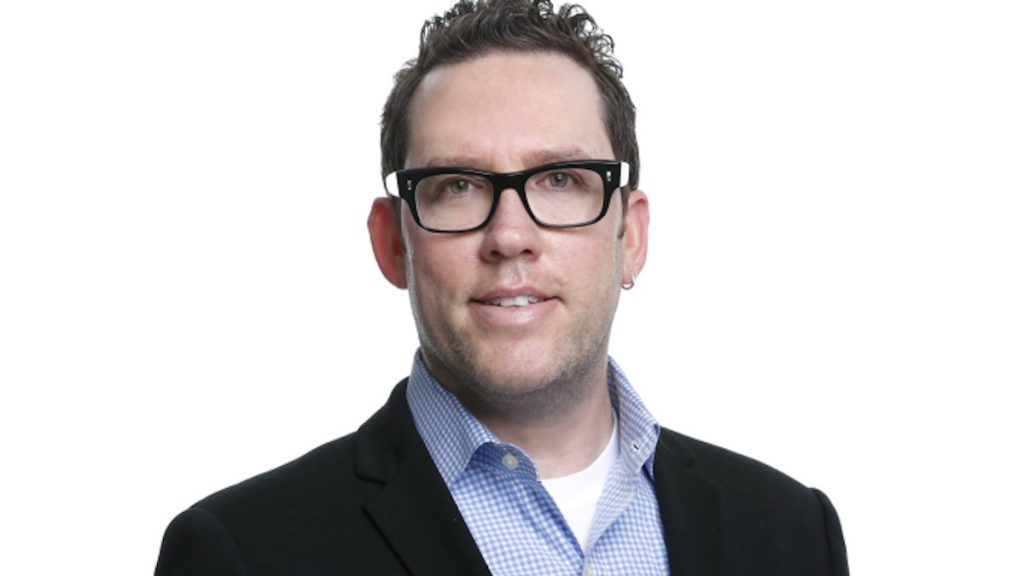 Brian Morewitz, SVP and head of drama development at Disney-owned ABC in the US, is departing after more than 15 years with the company.

The exec first joined ABC in November 2004 as VP of drama development and in that role worked on shows such as Castle, Nashville and Marvel’s Agents Of S.H.I.E.L.D.

Morewitz took up his current position in March 2016 following Channing Dunney’s promotion to president of entertainment at the network. During his time as head of drama, Morewitz oversaw development and production on shows including Big Sky, The Good Doctor and The Rookie.

Prior to ABC, Morewitz was SVP at Escape Artists, where he helped to develop feature films including S.W.A.T. and Knowing.

In a memo to staff, Craig Erwich, head of Hulu originals and ABC Entertainment, and Simran Sethi, ABC’s executive VP of development and content strategy, said that Morewitz was departing to “pursue new opportunities.”

They described Morewitz as “an extraordinarily creative and dedicated executive whose contributions are appreciated by all who work with him.

“In our relatively short time together, we’ve come to value Brian as a thoughtful and compassionate leader, and friend.”

News of Morewitz’s departure was first reported by Deadline.