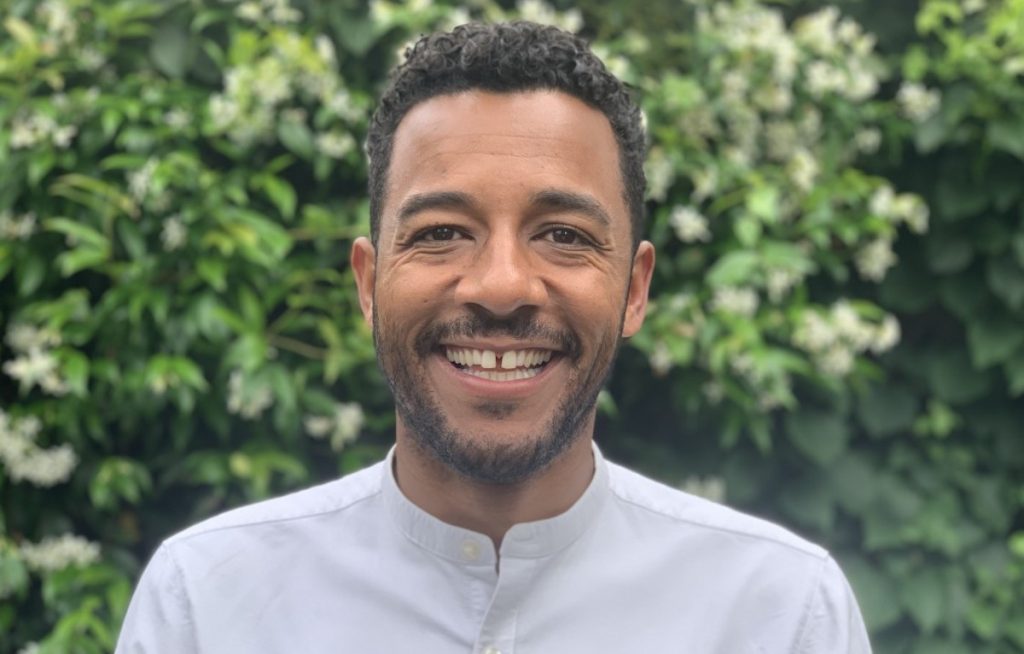 Banijay-owned Remarkable TV has rejigged its factual team by appointing a former Optomen exec as its head of development.

Matthew Winter will create a new factual development strategy for the company and build on existing titles, which includes Your Home Made Perfect for BBC Two, Virtually History for YouTube, Inside Chernobyl With Ben Fogle for ViacomCBS’s Channel 5 and Channel 4’s Sunday Brunch.

He reports into Remarkable’s factual MD Kitty Walshe and takes up the role immediately.

Winter was previously development executive at All3Media-owned Optomen and was responsible for co-creating Sort Your Life Out for BBC One and the upcoming C4 series Highlife.

He also worked on shows for US networks including HGTV and has also had stints at Boomerang, Lime Pictures and ITV Studios Australia, where he helped create local versions of formats including Love Island.

Walshe said: “Matthew is a talented and creative television executive who brings a wealth of experience with him. We’re thrilled to have him on the team to help lead the charge on our factual slate.”

Winter added: “I’ve watched with interest over the last few years as [Remarkable has] made hit after hit, creating some of the most innovative shows on TV. I’m very much looking forward to driving the development team forward as we create the next raft of must-watch shows for UK and international platforms.”