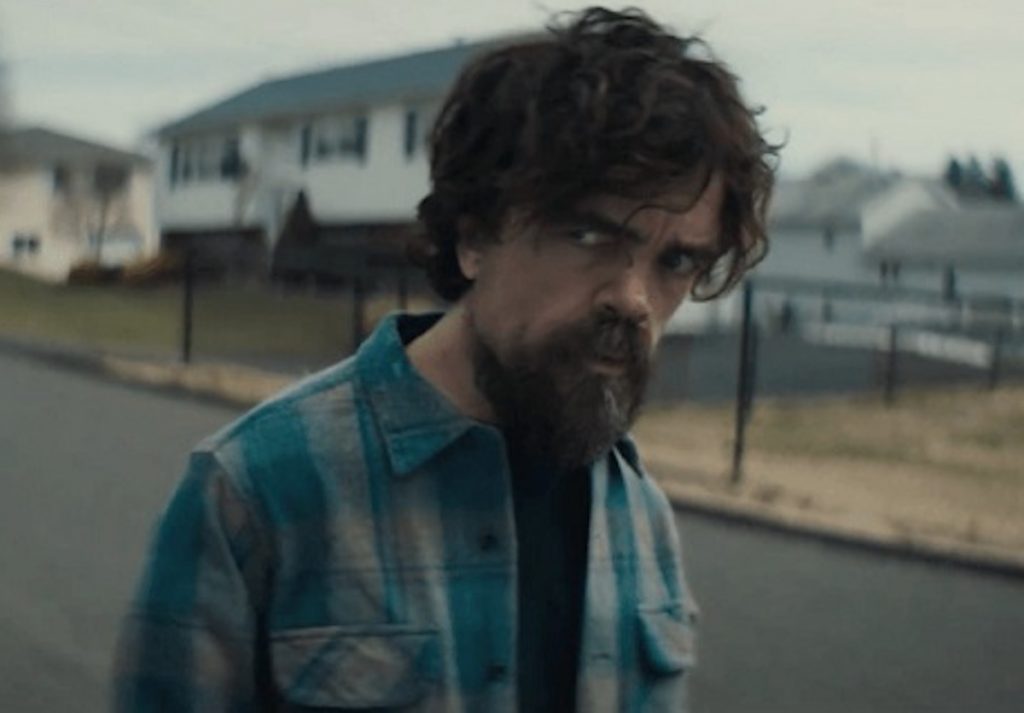 Under the terms of the multi-year agreement, Estuary Films will develop TV series for broadcast, cable and streaming platforms, with head of TV Brad Saunders overseeing the partnership.

Estuary Films is currently in pre-production on the feature film Brothers and post-production on American Dreamer. The company is also adapting the graphic novel This Was Our Pact and was previously behind the films My Dinner With Hervé and I Think We’re Alone Now.

All of those projects starred Dinklage, who is well known for his portrayal of Tyrion Lannister in the HBO fantasy series Game Of Thrones.

“We couldn’t be more thrilled to be working with Michael [Lombardo, eOne’s president of global television] and his team at eOne, who are well known for collaborating with talent to develop innovative, premium television for a worldwide audience,” commented Dinklage. “We know this partnership is going to be an incredibly fruitful one.”