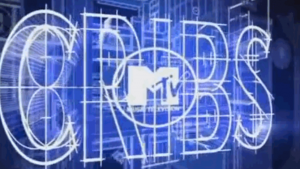 Cribs, which began in 2000 on the US network, invites viewers for a peek into the everyday – and unexpected – lifestyles and rituals of personalities and families with a behind-the-scenes tour of their houses.

“Cribs didn’t simply introduce the celebreality genre, it created a blueprint for how we engage on social media,” said Nina L. Diaz, president of content & chief creative officer at MTV Entertainment Group. “We are thrilled to usher in a new era of this iconic franchise for audiences around the world.”

The US show ran for more than 100 episodes and airs on syndication in the US, although new episodes have been sporadic over the past decade. A shortform Snapchat series launched in 2017, with a second season ordered in 2018, while the show has also been sold as a format to networks around the world.

MTV is premiering season two of the international edition of MTV Cribs across its linear channels outside of the US, with stars including Kenya Moore, Tyson Fury and The Sharp Twins featured.