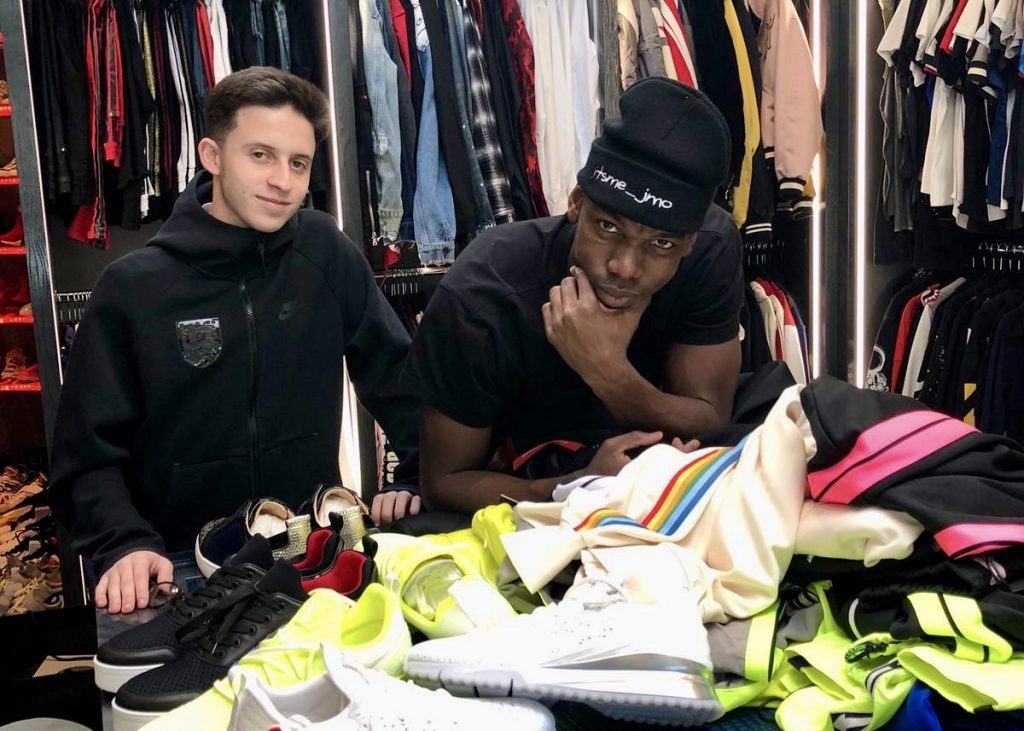 The Garms Dealer is being produced by UK-based Zig Zag Productions (The Next Jamie Vardy) and follows 20-year-old Sam Morgan, aka The Garms Dealer, who talk to the stars about the sport and fashion, before hunting down clothing for his celebrity clients.

A long-form 5 x 22-minute series will premiere on Insight TV internationally this summer, whilst a shortform version (5 x 8-10 minutes) will be available exclusively on social media across C4’s social platforms globally, and on All 4 in the UK.

The show, which will feature stars such as Dele Alli and Paul Pogba, is being executive produced by Zig Zag trio Daniel Riley, Danny Fenton and Matt Graff, with Insight TV’s VP of content & channels Arun Maljaars also attached.

Maljaars described the show as “a pure blend of fashion, football and influencers – the perfect millennial and Gen Z programming mix.”

Thomas Pullen, C4 digital commissioning exec, added: “We’re always on the hunt for brand new faces and fascinating stories to bring to our loyal audiences on social and we can’t wait to take them into Sam’s world of football, fashion and entrepreneurial skills.”

Fenton, CEO of Zig Zag, said: “We have been tracking the phenomenal story of Sam Morgan for a while now and as a young tycoon we expect audiences to be as inspired by him and his work as a concierge service to global football superstars as much as we have been. With an incredible Euros behind us and a new Premier League season ahead, there has never been a better time to share this unique access series.”